Balboa Press authors have the freedom to self-publish their books to help others as well as achieve their own aspirations. They pride themselves on being kind to the Earth, to use less paper by doing most of the book production work online and using print-on-demand (POD) printing that only prints a book when it is ordered.

That means when you, the reader, order a Balboa Press title, you can be assured you're purchasing a book written by an author who cares about the Earth, about you, and about sustainable practices.

An error has occurred. Please try again or contact our customer support team.

Journey of a Shaman

John Norseman looks back at the incredible journey that led him to become the CEO of four major companies, travel throughout the world, and eventually become a shaman.

The story begins with his traumatic childhood, which taught him the importance of learning to forgive others and close doors to move forward with confidence. 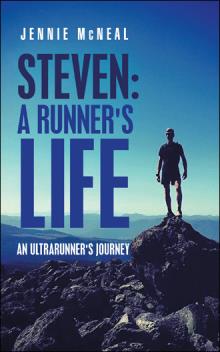 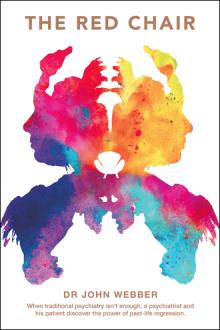 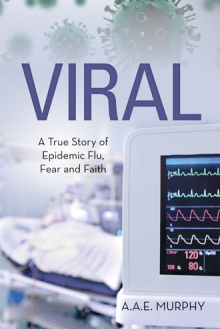 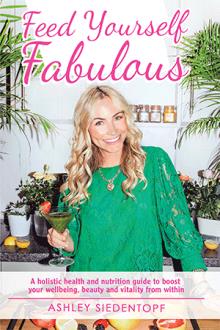 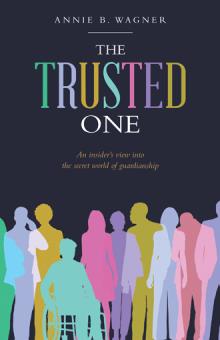 A new threat to the United States has emerged within its own borders. Deutsche Christen, a powerful paramilitary organization, led by a ruthless ex-Special Forces Officer, Carl Dietrich, is threatening to overthrow the U.S. government and assume absolute power over the country.

While tensions rise worldwide and threats of war loom, panic takes center stage, as the prospect for cataclysmic destruction promises to annihilate civilization as we know it. 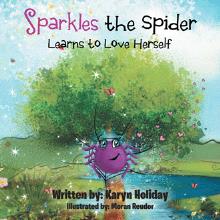 Sparkles the Spider Learns to Love Herself
Karyn Holiday Illustrated by Moran Reudor
£9.95 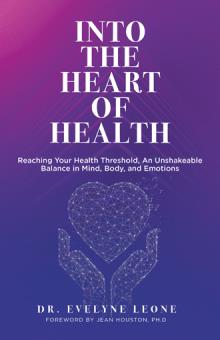 Into the Heart of Health
Dr. Evelyne Leone Foreword by Jean Houston Ph.D.
£10.95 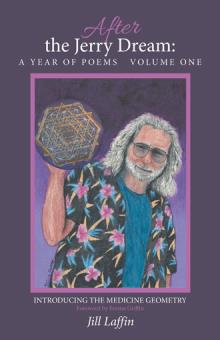 After the Jerry Dream: A Year of Poems
Jill Laffin Foreword by Emma Griffin
£9.95 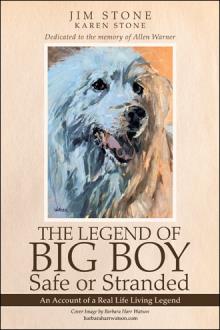 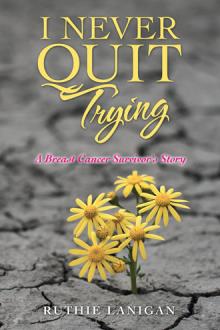 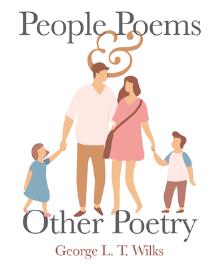 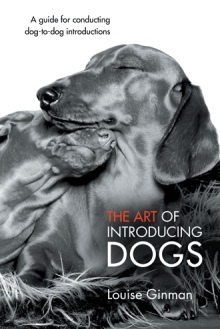 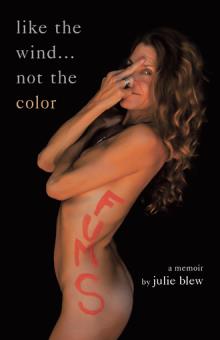 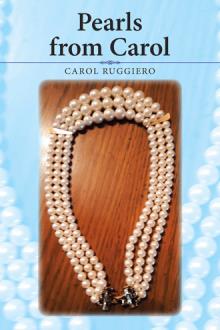 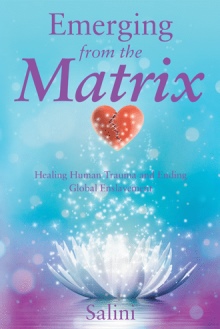 Emerging From the Matrix
Salini
£22.27 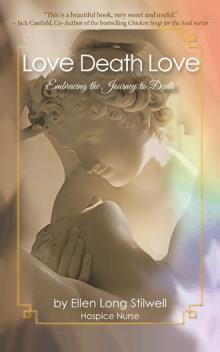 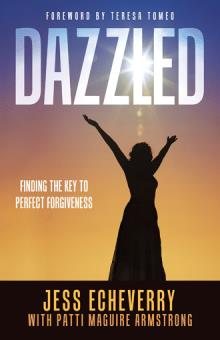 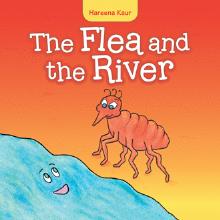 The Flea and the River
Hareena Kaur
£7.95 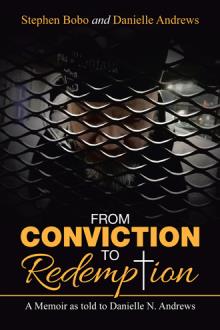 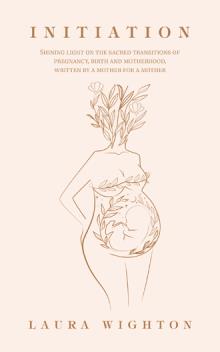 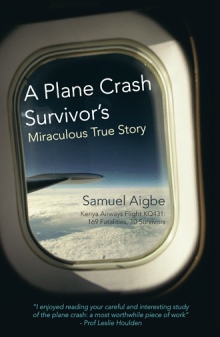 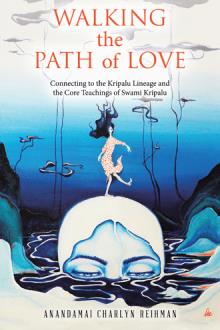 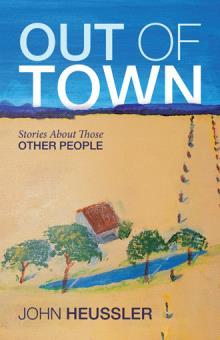 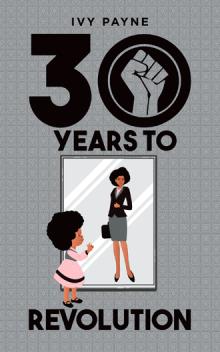 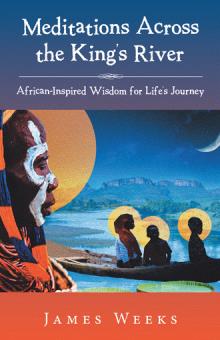 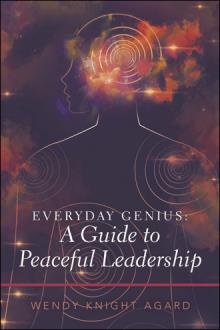 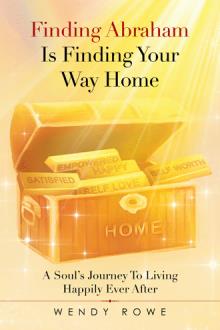 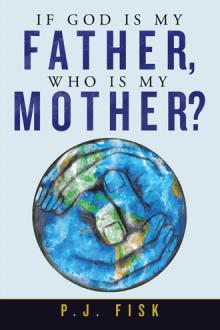 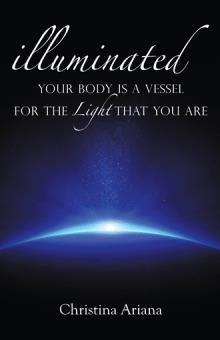 Your Body is a Vessel for the Light that you are
Christina Ariana
£6.95
View More Trending Books