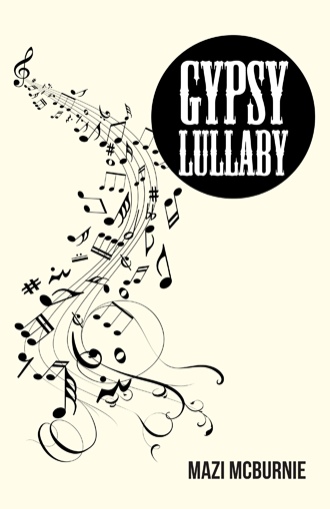 Lying flat on a bed, the room was covered in darkness. She could just make out the patterns on the worn curtains, as the sun began to rise. She could faintly see the fabric on the clean ,but faded quilt. The bed was comfortable and had a large mosquito net covering it Where was she? What was the strange pain that gripped her chest as she lay there. She touched her breasts, they felt hot and very wet, like a bucket of water had been dropped on her or perhaps the roof was leaking. What was her name? She tried to stand until a dizzy spell forced her to get back onto the old four poster bed. She felt so weak and frightened and very very tired. After a while she stood up again, a little stronger this time, and now the room was filling with a muted half light through the faded window, enabling her to make out a cupboard and wash stand in the corner. The dresser was bare, except for a beautiful silver locket. She took the locket gently in her hand and opened it. Inside was the photo of a dark eyed, dark haired woman holding a baby. The Inscription read “I love you always, Adelaide”. The baby had the same dark eyes and hair as the woman in the photograph

It is 1893 in Australia when a girl is dropped off at a boarding house with nothing but a few days’ of rent money, a locket that states her name is Adelaide, and a plain brown dress. Without any memory of how she arrived, the girl soon learns she has been drugged, starved, and birthed a baby two days earlier. Now Adelaide is left with more questions than answers as she wonders if she has a family and whether she will ever know her baby.

After it is decided that Adelaide will become a wet nurse for the son of the wealthy James Billington whose wife has just died during childbirth, she carries out her duties and even has a passionate encounter with her boss until his son suddenly dies. But just as Adelaide returns to the boarding house to work, tragedy strikes and leads her in a different direction that includes an arranged marriage and an unexpected pregnancy. As life is created and other lives end, Adelaide is led down an unpredictable path where she learns of her secret past, finds true love, and valiantly struggles to achieve her dreams.

Gypsy Lullaby is a tale of tragedy, mystery, and love as a girl embarks on a coming-of-age journey that she hopes will lead her to the truth and the happiness she deserves.

Mazi Mcburnie earned a degree in Social Science. She has worked as a librarian, in senior care, and as a teacher. Mazi and her husband have two adult daughters, three granddaughters, and live in Bacchus Marsh, Victoria, Australia. Gypsy Lullaby is her first novel.