A Change of Mind in the Workplace (and the World) 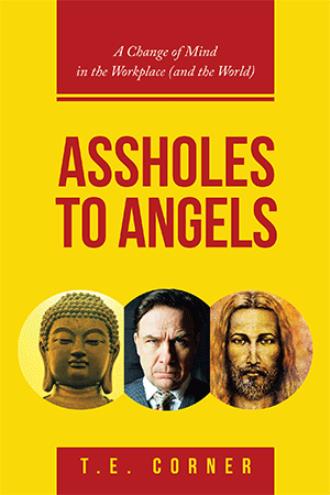 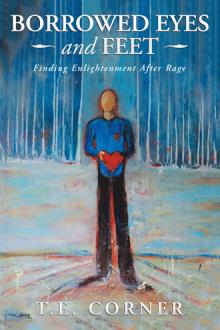 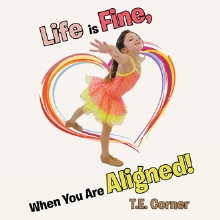 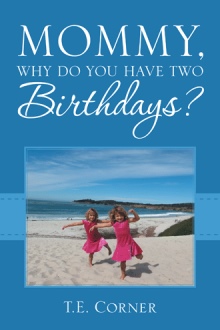 ‘Recognizing the shared nature of my thoughts, I am determined to see. I would look upon the witnesses that show me the thinking of the world has been changed. I would behold the proof that what has been done through me has enabled love to replace fear, laughter to replace tears, and abundance to replace loss.’ (A Course in Miracles, Foundation for Inner Peace, 2007 ACIM, W-54.5:2-4) After two decades in the financial services industry, Wayne Renroc, worked his way up through the ranks into a leadership position at Pigeon Financial until he walked away from it all! Wayne had grown tired of the toxicity in the workplace. A self-serving, inept, and mindless leadership team at Pigeon Financial destroyed employee morale and fostered a growing dysfunction among peers which fueled his desire to move on. Managing with an iron fist in a self-serving, egotistical, and mindless approach to the workplace their toxic ways spread like a cancer. Like the disease, these tyrants are so stupid and self-centered, they will not only destroy the morale of their teams (healthy cells) but will ultimately destroy themselves and the entire organization (the host/body). This is a compelling glimpse into the corporate world bringing to the surface growing disconnects and dysfunction in the workplace. Assholes to Angels calls out the tyrants who remain in positions of leadership. The many parallels between behaviors on the playground during our childhood and behaviors in the boardroom during our adult years are brought to the surface. Readers will learn a new definition of success based on the words of Albert Einstein from a century ago. Finally, readers will discover a way to see the angel deep within each of us. Assholes to Angles was written to honor and celebrate the true leaders who have left the working world a better place. Instead of stepping on and over people to get ahead, true leaders show people how to stand on the shoulders of giants to succeed. www.tomcorner.net www.assholestoangels.com

Inspirational author T. E. Corner is still on a journey to uncover life’s mysteries and the underlying reason why true happiness, and satisfaction with life seems to elude most people. His latest story, Assholes to Angels, chronicles the experiences of a twenty year career in the financial services industry. His work and writing approach has been strongly influenced by the likes of Steve Jobs, Seth Godin and Malcolm Gladwell. His desire for a better workplace has been strongly influenced by the likes of Ray Dalio, Simon Sinek and Zig Ziglar. Assholes to Angels is T.E. Corner’s sixth book in as many years. He is coming into his own as an expert on mindset in life and career. He has been a featured speaker on numerous radio shows and podcasts nationwide.