The Adventures of Anuk 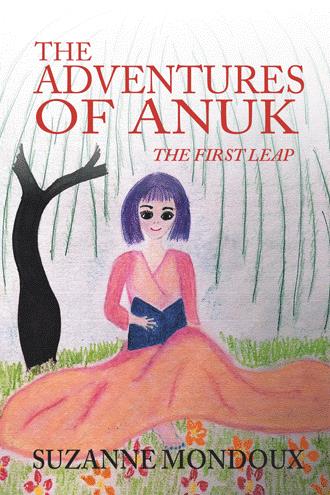 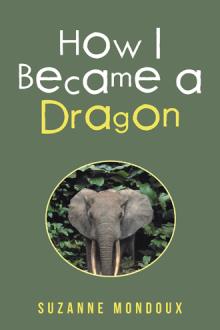 How I Became a Dragon
Suzanne Mondoux
£7.95 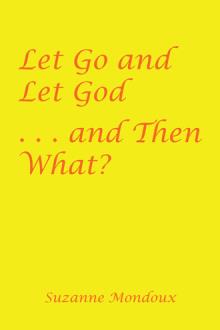 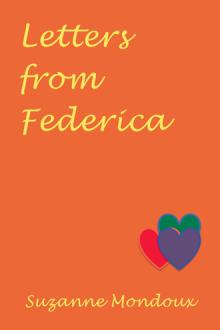 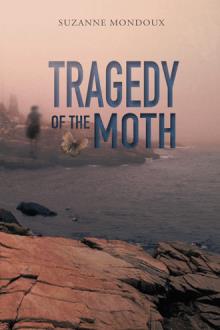 Tragedy of the Moth
Suzanne Mondoux
£10.95

The Adventures of Anuk is an ecological story of an Assisi Human on a quest to save the world. The First Leap—Despite her curious appearance as an Assisi Human, Anuk had a normal childhood and was happy living with her adopted parents in a faraway land where three suns pass in the sky overhead. She loved collecting yamagoos berries in the fields and helping her mother run the kitchen at their inn. Then, on her sixteenth birthday, Anuk receives a summons by the messenger Aye who says it is time to return to faraway Roese Island. Though reluctant to leave her home and family, Anuk is assured by her parents that they always knew the time would come when she must leave and fulfill her destiny as an Assisi. Two oddly unfamiliar-looking non-human beings, EagleOwl and Kinkajou, arrive to escort Aye and Anuk because the journey ahead will be arduous and fraught with danger. They will have to cross a great sea and pass through many partems, as the lands are called there. Some of these are barren regions of devastation and waste. Others are lush paradises that are not quite as they seem, for their spectacular beauty conceals lethal secrets. Anuk realizes that even if she should survive these hazards, she has no idea what awaits her at the end of the journey. When young Anuk embarks on this enthralling adventure, she discovers the world beyond her parents’ inn is far more fantastic and dangerous than she could have imagined. “5 Stars” (Readers’ Favorite). Suzanne Mondoux — A Voice for Animals (http://suzannemondoux.com) is the author of I Believe Series coloring and activity books (a journey of discovery and gratitude with amazing animal beings); Tragedy of the Moth (Felicity Moss is a starlet with a tragic past. Desperate to stay out of the judgmental gaze of the limelight, she disappears from public life.); and How I Became a Dragon (A deeply affecting work of fiction based on real-life experience by conservationist Heatha that charts the course of ivory trafficking from the fierce assault on the elephant to its ultimate destination as a carved piece of ivory).