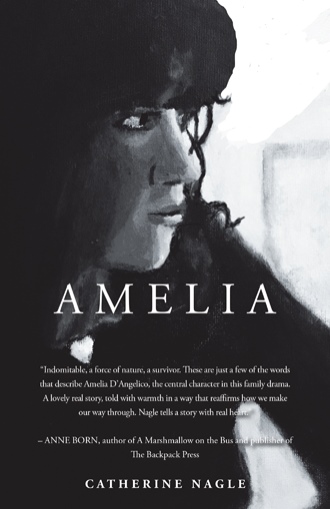 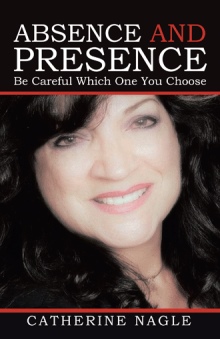 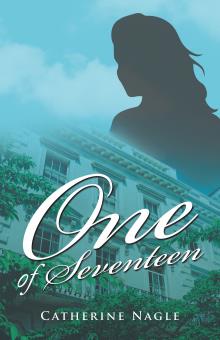 One of Seventeen
Catherine Nagle
£9.95 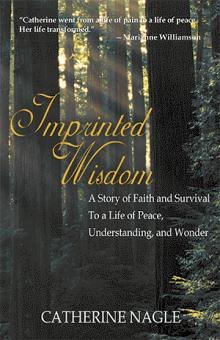