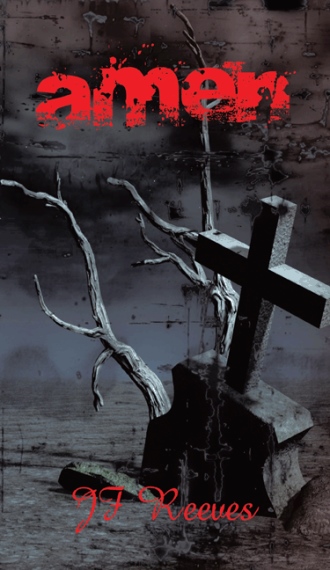 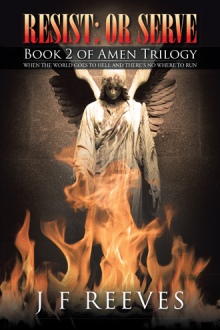 Rancher Jesse Tullett has had enough. Too many mornings bring the unwelcome sight of another cattle mutilation on his ranch. This time they left a clue. This time Jesse resolves to launch his own investigation.

For the people who have called the arid lands of New Mexico home for millennia, the knowledge that something is festering in the deep underground caverns and cave systems below, is an accepted fact of life. Navaho tribal police officers, Joe Mist and Cyril Lightfoot, explored these chasms as boys and had seen things ... alien to them.

Disillusioned and world weary, Father Ted Ross settled in the small village of San Leone, New Mexico. Over the years he had seen things, and needed to distance himself from the evil infiltrating his beloved catholic church. What he hadn’t counted on, was the demons he was about to confront, where bigger than the ones he had left at the Vatican.

John Sampras is a computer genius. He has been sent to Pine Gap, Australia, to install a new update on one of the worlds best kept secrets. What he finds, challenges every known ethic he was taught to believe in. Sampras knows the decision he makes could very well be the catalyst to destroy not only the New World Order, but all of humanity.

Independently, this ragtag band of strangers hardly make a ripple. Collectively they are humanities only hope.

AMEN is the End Game. The time where politics, religion and survival all grapple for centre stage. It is the Time of the End of this system of things - Armageddon is on our doorstep.

For more than thirty years, novelist and screenwriter Jennifer Reeves has used words to create worlds. Originally from Durham, England, she now lives in Whyalla, South Australia, with her husband George, two sons, and their families.