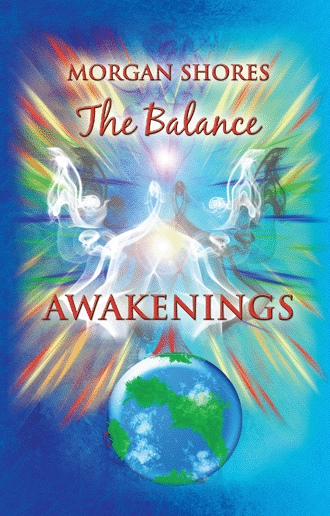 Fitzgerald arrived at The Galvestonian instead of taking the elevator up he breezed to the apartment. Nervously he headed for his study where he began to pace; he had failed; what was going to happen to him when Samuel found out? The door bell rang and when he opened the door a small boy about the age of twelve stood looking up at him. Fitzgerald looked at him with his fair skin but he was drawn to the emptiness of the darkest smoldering eyes he had ever seen. They reminded him of the darkest midnight. Fitzgerald trembled for he knew these eyes.
“Can I help you?” he asked nervously and with a smirk the small boy replied “Don’t you recognize your old friend Abduh, aren’t I welcome in your home?”
Fitzgerald froze as the cold chill and stark fear swept over him as Samuel entered the room. Fitzgerald turned and said, “Oh master, please forgive me, the unexpected has happened. May I explain?”
Samuel strolled around the room picking up nick knacks, running his fingers over the edge of furniture. Smiling he let Fitzgerald stammer, “Oh master, when I struck the witch there was a burst of light and she disappeared.”
“Enough.” Samuel bellowed and at that moment the small boy extended his hand and released a ray of shadowy light. Fitzgerald screamed as his body exploded and all that was left was a pile of smoldering ashes. The young boy whistled as he turned and strolled innocently out the door. 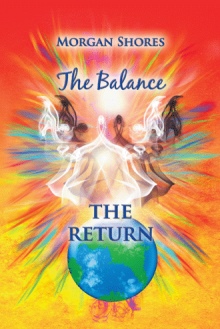 An epic spiritual journey of free-will! Set in modern day Galveston, Texas; two strangers Lilith Nolan and Sophia Moore each shockingly discover they are the lineage of ancient twin goddesses. The Time Keepers of their families have written that the Goddess of Light and the Goddess of Shadows will incarnate somewhere down the lineage when the balance of Gaia is threatened. One must save her sister; the other must choose a side! As they are awakened to battle the Lord of the Demons for “The Balance” of light and dark!

Dianne Morgan and Tera Rae Shores live in Canyon Lake, Texas with their families. They met five years ago when they were joined together by spirit in sisterhood and friendship. In 2012 they soared into the literary realm creating the pen name Morgan Shores and their first book of “The Balance.” series, we hope you enjoy the flight.