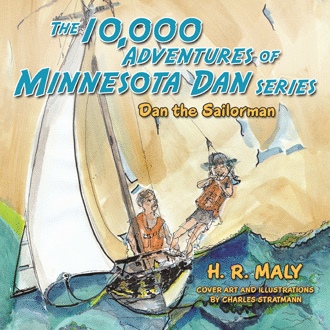 Daniel Joseph Maly loved to play sports; in particular, swimming and football were his favorites. He was a true “Minnesota kid” who loved the outdoor life, where he could hike in the hills, build tree forts, and camp in the forests. These books take youngsters on a journey that Dan either took or was planning to take before he lost a courageous battle with cancer. Dan was one of four boys and he shared a generously fun-filled time with his brothers, Tim, Matt, and Mike. He had a great, adventurous spirit that he shared with his brothers and many of his close friends. Two other significant family members were two golden retrievers that each of the boys shared as companions. The male, Rusty Bones, and the mom, Miss Megan, were cared for and loved dearly by all four of them. Rusty became Dan’s pal, and during the final days of Dan’s life. Rusty was always near his side. In the first story, Dan went canoeing with his trusty pal, Rusty, the Golden Retriever, on Lake Minnetonka. They experienced an exciting adventure when the canoe tipped over, and Rusty pulled both Dan and the canoe to the safety. In this second story in the series, Dan goes sailing with his dad on Lake Pepin. When a powerful lake storm sweeps over the boat, his dad gets bonked on the head and can’t sail the boat. Dan has to jump into action to steer the boat through the storm to safety. The books that follow in The 10,000 Adventures of Minnesota Dan series will take you along on Dan’s bicycle trip with his buddy, Jay, riding through Amish country in southern Minnesota where they encounter a black bear and a bent bicycle wheel, which is repaired by an crafty Amish farmer; and Dan’s cross-country skiing adventure on a magical snowy day, in mystical St. Yon’s Valley, on the campus of Saint Mary’s University in Winona. 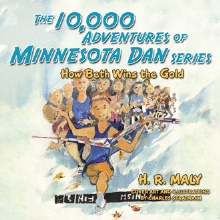 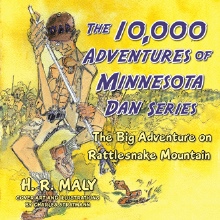 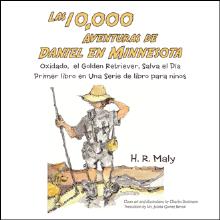 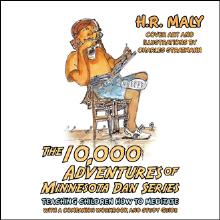 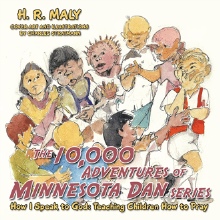 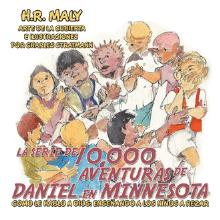 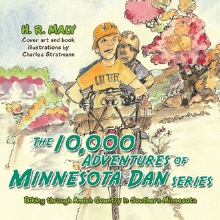 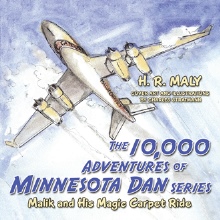 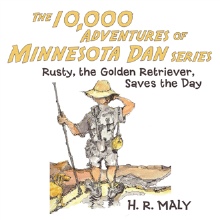 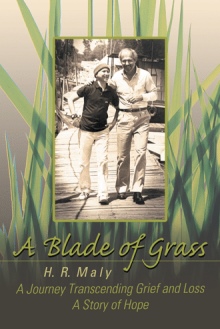 Join a true Minnesota kid who loves adventure and the outdoor life. In this book, Dan the Sailor Man, a powerful summer storm sweeps over the boat he and his dad are sailing. The raucous winds rock the boat fiercely, and the boom bonks his dad on the head. While his dad is recovering, Dan, who never sailed a boat before, has to steer the boat to safety through terrible winds and rain. How will they survive? Other books in The 10,000 Adventures of Minnesota Dan series: Rusty, the Golden Retriever, Saves the Day Biking through Amish Country in Southern Minnesota Cross-Country Skiing in Mystical St. Yon’s Valley Thank You Mr. William Manning and Ms. Ruth Mickelsen Minneapolis, MN With sincere appreciation of your kind support for The 10,000 Adventures of Minnesota Dan series of children’s books

H. R. Maly’s career spans more than forty years as a teacher, university administrator, and consultant. He is the former president of Maly Executive Search, a firm providing executive-level placement in higher education and health care. He played professional baseball with the Cincinnati Reds and Minnesota Twins organizations. Hank and his wife, Dr. Maggie Cabral-Maly, live in Florida and have five grown children and six grandchildren.