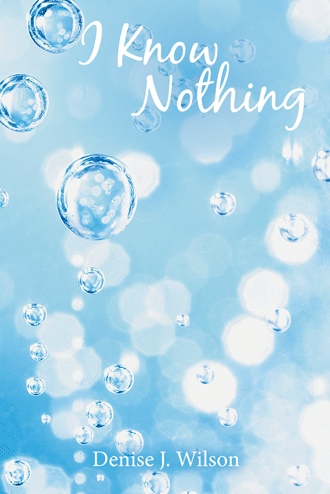 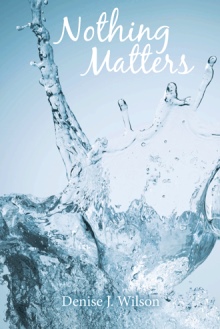 When did spirituality get so serious? As if you’ve got to take a year off and spend it in the lotus position somewhere in the hills of India. What if discovering the meaning of your life could be done with a beer in one hand and a box of Cheez-Its in the other?
I Know Nothing is the sequel to Nothing Matters, an offbeat memoir about a woman who, in the space of a few short months, lost her job, her relationship of 15 years and everything else she thought mattered. In a fit of screw-the-Universe retaliation, she moved to Maui where she came to realize all those seemingly disastrous events were actually well-placed stepping stones on a path toward a deeper understanding of the things that truly matter.
I Know Nothing takes place on Maui, but the everyday situations that provoke new insights could take place anywhere.
With her deft wording and singular sense of humor, Denise Wilson shares the experiences that have propelled her just a little further down the cosmic highway.
Are you a spiritual hitchhiker looking for a ride? If you are, grab your backpack and hop in. This book is pulling over for you.

Denise Wilson is an award-winning playwright and the author of Nothing Matters. At various times, she’s been a freelance writer, editor, real estate agent, and interior designer. She has two grown children and no pets. She currently lives on the island of Maui but is open to wherever the next strong wind might blow her.