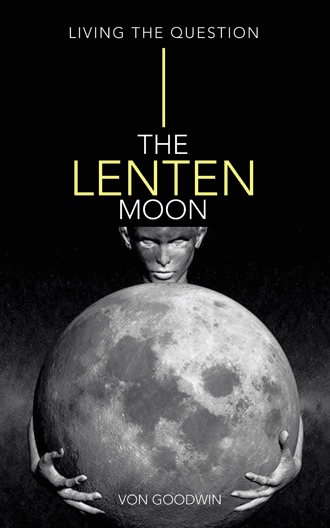 The full moon lit the countryside with a luminosity that made the shadows become an extension of the night; framing the trees with a ghostly aura as if nature was caught between a world of reality and one of my making. The silver orb peered through the branches and made its presence known to me in a way that was most unusual. Having been a source of wonderment and pleasure on many occasions this evening was far different. For tonight the Lenten Moon rose in the east; a celestial event marking the beginning of a time on introspection for the ancients as they mourned the murder of Christ at the hands of the Romans. And it marked a time of reckoning for me as I contemplated the death of my mother at the hands of those whose character is as murky as night. The date was Thursday, March 28. 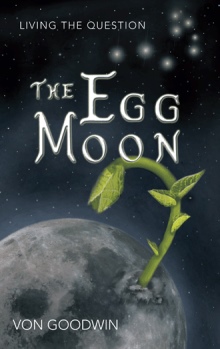 The rising of the Lenten Moon signaled the beginning of a time of mournful respect for the death of Christ at the hands of the Romans. And two thousand years later the rising of the same full moon marked the beginning of a quest of discovery and accountability. To expose those who were entrusted with preserving life of committing acts of reckless abandonment. Deceit and arrogance were pieces of a failed orchestration that resulted in a tragic death. A missed diagnosis, the dodging of responsibility and the alchemy of leech saliva and snake venom were professional interventions that caused the instant clotting of the patient’s blood. Thirty one days of decisions and second-guessing tilled the soil of doubt as self inflicted guilt produced its fruit of reckoning. A reckoning that not only changed the lives of the guilty, but also provided insightful tutorials and saved my life in the process.

Von Goodwin is a business consultant, personal coach and the author of books and articles revealing the role of the individual in creation. Since 1985 he has worked with thousands of individuals throughout the US and the Caribbean to rediscover ancient wisdom to enrich their personal lives.