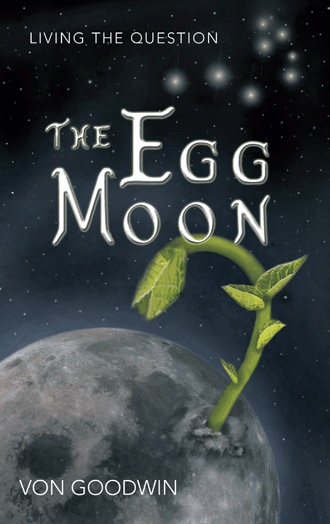 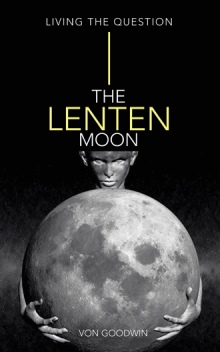 Ancient wisdom proclaims a teacher will appear when the student is prepared to learn. One is always where one needs to be, at exactly the moment that is required, to experience opportunities in increased awareness. The experiences of Von Goodwin have proven that the explanation of coincidence is nothing more than rationalization when remarkable things happen in one’s life. These remarkable occurrences are often defined as miracles, and yet, the concept of miracles is misleading. The authority each person has in shaping their lives and creating their existence is as real, and as natural as life itself. The miracle then becomes why so many are unconscious to their creative power.

Von Goodwin is a business consultant, personal coach, and author of books and articles revealing the role of the individual in creation. Since 1985 he has worked with thousands of individuals throughout the US and the Caribbean to rediscover ancient wisdom to enrich their personal lives.