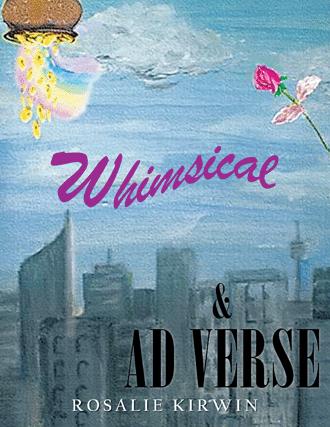 My Letter to the World To the world at large I ask you, just when, did things go wrong?’ There are some who’ve known about this, for so very long. But let’s reflect a while, on when the decline began, was it when the ape evolved into a modern man? When our brains developed to be smarter than the rest, we changed how things functioned, believing we knew best. As our IQs advanced, to become notably higher, the fate of the earth, grew to a situation far more dire. The modified inhabitants, some consumed by greed, destroyed the planet’s bounty, a self-indulgent deed. In this modern world we prioritize a mine over a farm, this intellectual genius, should activate alarm?

As the title of the book suggests, Rosalie has created an anthology of words and pictures to induce a reaction and induce opinions on the issues and challenges confronted, whilst also exploring the light and nonsensical. The balance of the two create an enticing read.