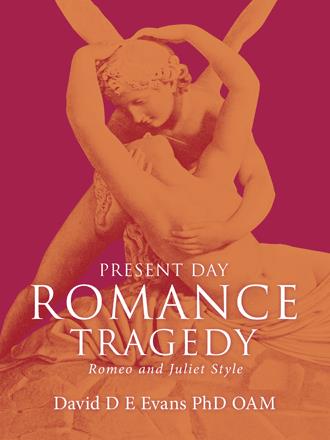 1993 Reports from India of parents killing their children in public because of social shame related to forbidden marriage began coming to world attention. 1993 Admira Ismić (Bosniak) and Boško Brkić (Serb) were killed by sniper fire while fleeing the besieged city of Sarejevo on Vrbanja bridge, now known as the ‘Romeo and Juliet Bridge.’ Their bravery ‘became a symbol for the suffering of the people on all sides of the conflict.’ The challenge of young people for rights to options is highlighted by the phenomenon and imperative of romance tragedy within and across cultures. Globalisation brings awareness of other cultures: of their legends and real life heroic stories; of their struggles and sacrifices; and of their social progress. This study focuses on the time period from 1993 to the present time during which romance tragedy in India especially, began attracting world attention through the media. The first pillar of Gandhi’s ‘Satyagraha’ is truth, claiming that openness to, and awareness of the greater community – the world community – is a necessity of peace, both at the family level and for the world community. Nonviolence (the second pillar) is seen as the first step in the path of peace, using the word ‘peace’ here to equate with ‘the enjoyment of good relationships’. Principles for the attainment and maintenance of good relations apply to individuals at the local level and to states and nations at the government level. Martyrdom of romantic lovers choosing Gandhian-like self sacrifice (the third pillar) continues today. Reflecting hugely intense joy and sorrow, storytelling of romance tragedy through the arts and media brings compelling heroism to our attention. It leaves us with a message of hope for the new generation.