The Spirit In Nature

A Scientific History of the Universe From a Spiritual Perspective 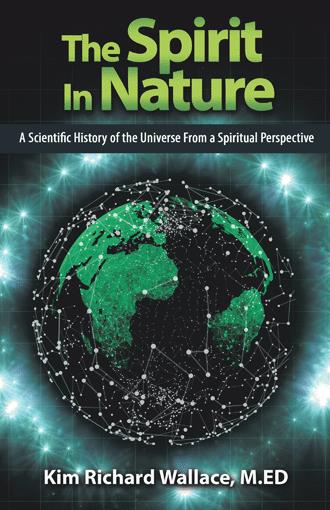 Something extraordinary happened 13.8 billion or so years ago. Our universe came into existence. Before then there was nothing. Some physicists and cosmologists, because they don’t like the idea of something from nothing, (who normally would?) say that our universe was a product of an eternal-infinite series of other universes with different laws and fundamental constants. This idea doesn’t explain anything about why there are these adjustable things like laws and constants. Fundamental constants, by the way, are effects such as the sizes, charges, spins, and strengths of the particles along with their interactions, as well as the strengths of the fundamental forces found in Nature, such as gravity and the strong and weak nuclear forces intrinsic in atoms (there are well over 20 such parameters in play governing the Universe). But whether there are other Universes or not we will never know, because any hypothesis about what went on before the act of creation can only be speculative. It is not possible for science to go past the point of creation, or even to the exact point of creation for that matter, because those speculating can only offer informed guesses about possibilities, and as appealing as some of their ideas can be, there will never be any conclusive proof one way or the other. But what we do know is here we are, in a Universe that is remarkably well adjusted and incredibly fine-tuned that has allowed life to emerge within it.

Have you ever wondered what science has to say about the possibility of a Spiritual presence in the Universe? Is there any scientific verification that there is? This book offers many examples of the evidence that has been accumulating through recent scientific advancements. The series of essays in this book offers compelling support for the fact that the extraordinary and improbable Universe we are now experiencing is not just a matter of random chance but a Spiritual manifestation.

Kim Wallace has spent a lifetime studying history and science and integrating them into a spiritual perspective. He lives in Longmont Colorado with his wife Mary and their many pets.