Living in Life in Love 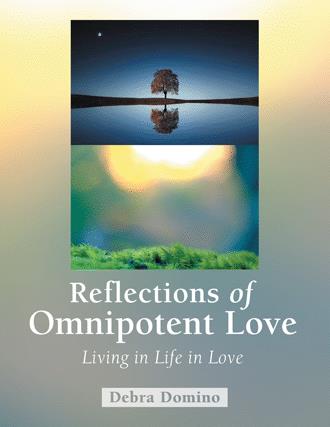 HOPE 1. To wish for something with expectation of its fulfillment. 2. To have confidence: TRUST. 3. To expect and desire. 4. One that is a cause of or reason for hope: CONFIDENCE. 5. To hope with little reason or justification. 6. To aspire to succeed and display the promise of succeeding. Hope can be like wishful thinking. Some people feel that when hope is gone life is gone. I can relate to that because having life is about having something to hold on to or something to look forward to. If is not in plain view, hope is a way of allowing the mind to keep all eyes on the prize that could appear at any time. Some have said that hope is a way of patiently letting life form. It is a forward view to visualize a good life instead of just merely existing hopelessly. In a way, I can see that is also the connection to faith. Looking beyond what cannot be seen in the present, yet still believing that it is there. Again, here comes that hidden paragon scenario. It can be like a diamond hidden in the rough just sparkling away, and waiting to be seen in the light of the day. Once in vision and realized, then hope has had its way. Hope can be like a conception. A concept that is formed in the mind with the deep ability to visualize the outcome. It forms an entity, like an embryo that survives, matures, and comes to life. I have an example that I have witnessed within the last five years that supports the power of faith and hope. There are two different friends who are strong believers in faith and hope. They both believed that they would find the man of their dreams and did not have to seek them out, because God would send them at the right time. I watched for more than five years, each of them sometimes disheartened, yet they both remained steadfast that it would happen. Guess what? It happened for both of them. One of them was shocked because she met her soul mate at a least expected time. She felt that she was not looking her best and did not think that she would meet someone while running in and out of the coffee shop to get a cup of coffee. 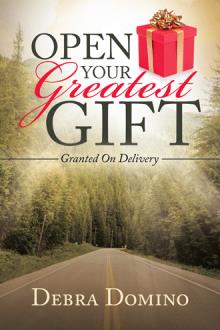 Inspired by the affirmations of encouragement by Louise Hay and the daily meditations from Deepak Chopra and Oprah Winfrey, Reflections of Omnipotent Love was conceived to give inspiration and to share affirmations and stories inspired by Debra’s heritage and daily life. The conception for writing a non-fiction transcript was inspired by Christine Kloser’s Transformational Author’s Experience in year 2012. Contributions to the books Ready Aim Captivate, Wounded Survive Thrive, and My Creative Thoughts by Viki Winterton’s Expert Insights Publishing was another source of inspiration for Debra. Debra feels that each new day brings an opportunity to say yes, I am going to keep on keeping on this journey. Reflections of Omnipotent Love was written as a daily guide to let you know that you are not alone. There are thoughts, stories, reflections, poems, scriptures, perspectives, and pictorial art about the gifts of life and the journey to help inspire your day. Reflections of Omnipotent Love is like having a collection of content as a reference for your own thoughts with the intent to inspire your own personal stories, and aspire to find the gift of joy in life by tapping into the power of omnipotent love.

Debra Domino is a General Consultant and Coordinator for Family Life. Born in the deep south from Plain Dealing, Louisiana Debra has always had a passion for reading books and telling stories about everyday life and family sagas. The inspiration began at an early age as the union of a large close-knit and loving family was as entertaining as watching live television. Incredible stories just seemed to roll out naturally each and every day. There were good times and very challenging times. Debra has a passion for watching these live stories of life, love, and existence and enjoys learning and gaining wisdom from each story. Debra feels that each story brings the opportunity for learning, growth, and epic transformation.