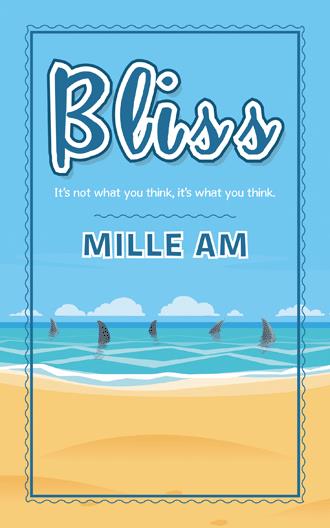 Swinging back and forth as he prayed Menachem was utterly fervent. It was 5 in the morning. Where Ishmael was he didn't know if he was just bleary but he could hear Menachem's voice telling him to free himself. Ishmael felt his pallor come back as he shook the metal chain. The strength in his arm made him feel good and a little more confident. Again he heard Menachem's voice so again he pulled at the metal chain. Again Ishmael felt good so he got on his knees and started pulling at it, the chains-- the pipe shifted loosening! Again! Again! he felt Menachem ushering him on. So he pulled the chain again and with the strength of a man- five men, the chains twisted off the pipe. "Yeah!" he yelled. Then the door began to open from the outside by someone, so with the chain still connected to his hand he started swinging it in ovals with his free hand. The door opened, "Hey baby, it's me." It was john. "What are you doin' in here?" Ishmael said. As John entered and saw Ishmael with the chain he reached for a stun gun on his belt but Ishmael let him have it. He wrapped John right in the head leaving a purple gash that started bleeding. John fell to his knees. and Ishmael advanced-- jumped on one leg and extended the other out and up, jump front kicking John square in the jaw. He was out like a light. Guard's came piling in and began filling into the room as Ishmael's eye's squinted open. Menachem was channeling someone very dear to Ishmae, Bruce. Bruce Lee.

Bliss is written in a fresh voice, and it doesn’t bore the reader down with storyline that is a bunch of hoo-ish nonsense. The style is filled with sarcastic contempt for those who are involved promoting the war that takes place in “Part That,” and there is more ironies flinging around in “Part That” than sticks in pick-up sticks. So if “Part That” comes at you like Goliath, “Part: In the End of the Injust” comes at you like David’s slingshot, by way of what you once use to think as a kid about what happens to you when you do good or bad. Made real, real as a Mike Tyson knockout. And in “Part: Bliss In Heaven” Mille gives you a taste of paradise jotted down by God Himself.

MILLE AM has a fresh voice and lot’s to say. In the past Mille has attended the U. of Arizona where he studied Creative Writing and Philosophy and was friends and roommates with none other than the late great David Foster Wallace from Infinite Jest. He currently practices Judaism practically everywhere. And he mixes a can of Red bull with a cup of Starbucks before he writes.