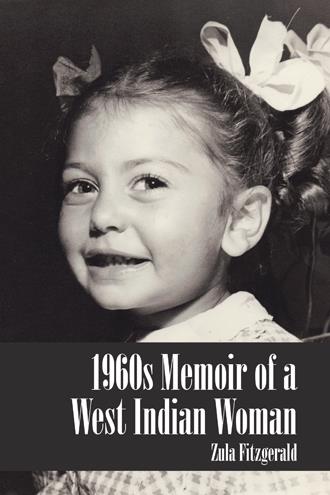 Capturing the culture and traditions of a people, Nineteen-Sixties Memoir of a West Indian Woman, by author Zula Fitzgerald, records her childhood experiences during the 1960s in the West Indies. She chronicles her history and shares the details of the family’s dynamics. Fitzgerald’s early look at her upbringing also gives insight into the social and political movements of the 1960s, the impact of travel and immigration between the United States and the West Indies as well as the effects of poverty, child abuse, and women’s issues such as abortion and prostitution. This memoir also touches on the influence of religion, the practices of dark magic, and crime of the 1960s. Nineteen-Sixties Memoir of a West Indian Woman shares the journey of one woman’s life with all of its interesting twists and turns.

Zula Fitzgerald grew up in the West Indies during the 1960s. She graduated from a program launched by the Joint-board of teacher education from the University of the West Indies (Mona Campus). Zula majored in Language Arts and Social Studies. She also received a BA from Brooklyn College in the United States as an English teacher. She received her MS in Education Leadership and became a Doctoral Candidate at Walden University.