Towards Individual and Group Harmony; a Challenge to People of Goodwill 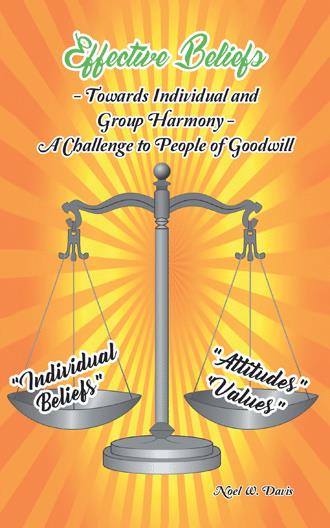 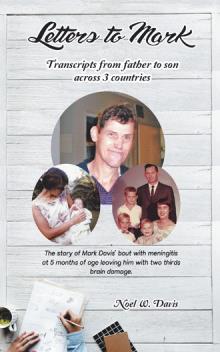 This book realizes that there are many, many beliefs. It may be that through dialogue, a person can change their belief; however, the book suggests that this could be unlikely. The main thrust is that there can be outcomes from all beliefs that can lead to greater harmony in the world.

Noel Davis, BA, MDiv, Thd, Dip.Div., Dip Ed is a Uniting Church minister who has retired from active ministry. He spent the last 21 years of his working life as a School Chaplain. He spent three years in Fiji with his wife, Mary and his three sons, Paul, Stephen and Mark, moved to San Diego and then to Denver where he did more study for five years. He collaborated in writing three books of black line masters in the area of Human Relationships Education. He also wrote a biography of his grandfather, Walter Taylor, a building contractor, architect and engineer. He regards himself as a "Christian Humanist".