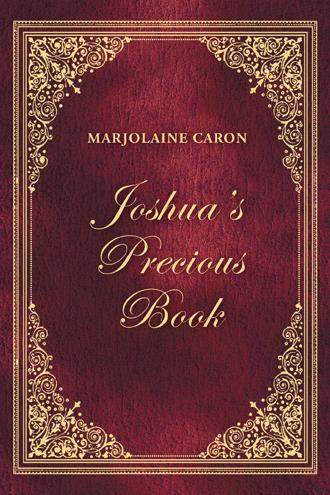 Joshua’s Precious Book reminisces the childhood and the young adult life of Joshua, a predestined being gifted with exceptional medium capacities. Filled with synchronicity and unsettling twists and turns, this touching story illustrates in luminous fashion that we are spiritually guided, that grace is omnipresent, and that death is a transition toward a new form of life. In today’s anguished and tormented period, Marjolaine Caron offers us here an eloquent and touching message of hope and love.

Born in Québec, the only French province in Canada, Marjolaine Caron has written in her native language