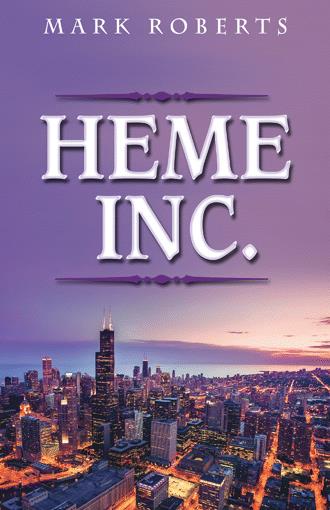 Remy tosses and turns in the cryogenic chamber. Hideous dreams of an all-out slaughter are flowing through his mind. A battle is going on around him. Skies full of smoke and fires burn all about. Fairies, werewolves, ogres, elves, vampires and dwarves are battling to the death, no guns, no bombs, just plain cold steel. Blood of a thousand colors is spilt all around him as he gives orders in the fray. A woman, skin of ivory, eyes black as coal dressed in all black armor with a red dragon crest upon the chest is in the center of the battle swinging two short swords like a maestro swings a baton. All the while, a huge grin resides on her face. Remy is attracted to her like no other woman he has ever known. He fights his way over to her slicing through the throng with his own double blades. When he reaches her, she has cut down the last of her antagonists and she turns to face him covered with blood. They sheath their blades in unison and stare into each other’s eyes. Soon they are locked in an embrace kissing passionately and ripping each other’s armor off. They make love amid the dead bodies as the battle rages on. Never has Remy felt so satisfied or so safe. She kisses him after their mutual climax gently and smiles revealing fangs saying, “Welcome home, My Lord.”

Heme Inc. is a book that weaves biblical text about the creation of the world with sword and fantasy. It is a shadow world built into the fiber of the real world. Vampires, elves, dwarves and werewolves are all in abeyance to the highest, until one tribe chose to join Lucifer in his quest to make the almighty fall. In the middle of this is Remy Robon. Deep within his genes is a secret to a prophecy—a prophecy so old it has been forgotten by many. Part of that secret is the creation of humankind and what they were bred for. Remy has no idea of the path a chance meeting has placed him on. His genes sing out to the first tribes in the world—the tribes following the path of God faithfully and the one tribe that has denounced him completely, a path filled with intrigue and lies and a truth that will result in war and blood. All Remy requires is a little blood to begin his quest and his thirst. This book speaks of the beginning of that quest and his soon-to-be never-ending thirst. Remy’s life has been a training ground for what is to come. Fighting and healing on several continents were his personal education. Protected from the truth most of his life, he is now thrust into the fray following a near-death event that resulted in being given life by another. This is the first volume in a story that spans centuries but will come to begin in earnest today.

Mark Roberts is a registered nurse who lives in Arizona. Mark was brought up in a house of eight children where he learned the importance of family, honor and love. His work is inspired by society’s values and everyday life. He has self published a book of poetry with Xlibris called “My Own Brown Bag of Poetry”.