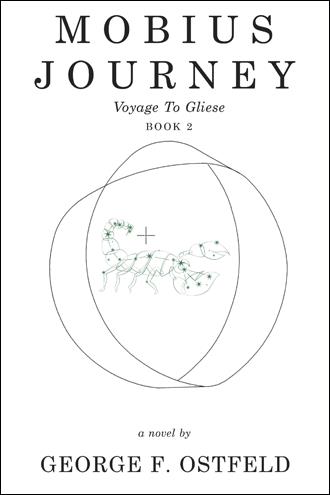 “All right then. We are being followed. For how long is anybody’s guess. They are transmitting signals which gives away their presence allowing us to determine their position, speed and so on. An enemy would not do that. They sent out a small craft to intercept us. An aggressor wouldn’t do that. An aggressor would just blow us out of the sky or overtake us by surprise. This has not happened. They want to meet us.” “So what is your suggestion?” “Send out an observation shuttle to meet their small craft and the sooner the better.” “That would be taking an awfully big risk.” “Pam, doing what we are doing here in space is even riskier.” Five hours later both shuttles were side by side with the observation windows three feet away from each other. Al ordered the lights to be turned on. The lights in the alien shuttle came on also. Al then stepped in front of the window and just stood motionless. Suddenly the alien presented himself in front of his window and each saw the other for the first time. Both the human and the alien opened their mouths in surprised shock upon seeing each other. They looked the same. 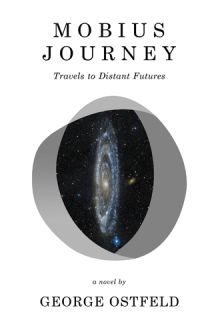 I am very happy to have produced this second book of the adventures of the spaceship Cinthea and its passengers—the surviving people of Earth. Having decided to go through the Oort Cloud, not knowing what lies ahead, I had to do some in-depth thinking about what could possibly happen to them. I learned something from this. I learned that an author has to have at least a good imagination to make a story capture a reader’s interest. I have also learned that writing this preface was not the easiest thing to do. Unlike the first book, this story is all-inclusive in that there are no different scenario endings. It is all one story. From writing this book, I have become personally attached to the story concept. The concept being the continuing saga of mankind’s survival on a ringed spaceship one hundred miles in diameter. I have thought about this structure being built and have concluded, in my mind, that the possibility of this coming to actuality can be accomplished. The world’s space technology is such that this possibility is more like a probability. In other words, building such a craft can be done. The International Space Station is a technological marvel for what it represents in this day and age, but and I say but carefully, thinking about the future—it is small, clumsy, and awkward. So in this respect, I ask with guarded hope, What are we waiting for? Why not build a Cinthea-type spaceship? Why not take that “giant leap for mankind,” as Neil Armstrong said? I believe the people of the world are ready for it, but the leaders of the world are not. Ah, I digress. This second book incorporates new adventures, experiences, relationships, and tests of the human spirit. I believe the human spirit will always be tested, challenging good against evil and life against death. Perhaps this is a saga of just that—good, evil, life, and death. Let us take sides with the believers of the future and not only hope good wins but also help in securing a peaceful future.