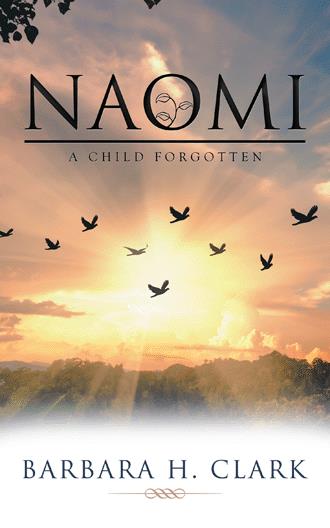 Moving from the Country to the City After my parents moved to the City that is when my life began to take on a whole new outlook. Dad moved us in a Jim Walters Home it was not new because other peoples had stayed in it before us, but to us it was new. A Jim Walter Home was the thing back in the day when your parents moved into one of those you had step up. The house was set up in the bottom of the neighborhood it was the only house there at the time. Later, other people began to have homes built down there, and some even had their home moved to that location. Dad had left the farm the farmer had started to take sick and was not able to carry on the farm, so it ends up with other relatives. Dad got another job working with a peanut company I think he liked that job a whole lot it was in an air condition facility. Our new home was in walking distance of the school we attend me and my sibling that was school age at the time would walk down past the Church and cross the highway, and there was our school right across the road. Drop Out of School I had a school teacher who called me names she told me I would never amount to anything I used to hear that a lot especially from my parents. They would say you good for nothing and stupid no one ever going to want you if you ever get a man he is going to leave you with a house full of children. All I ever heard from my parents was negative words they didn’t know any other words except negative. Why did they say those things to me? All my teachers were not like that one I had one that was nice to me. She had a significant influence on me, and I wanted to be just like her. I started telling people when I finish school I’m going to college and major in teaching. I desired to make a better life for myself than the environment I was raised up. I had even plain out how many children I was going to have and what kind of house I wanted to live in it was going to be a beautiful future for my husband and me. This teacher had a significant influence on me I quit trying to comment suicide I started to feel good about myself and what I could accomplish in life. It’s hard when you are on a high like that and then falls flat on your face look like I was stuck. Later, I dropped out of high school the school principal took me to court because I was not old enough to drop out right then. When my birthday came around, I quit all my dreams gone. The next time I was influenced by a cousin, who didn’t go to school because she had dropped out and was running around in the streets making out like she was having so much fun. Which I learned the hard way that it was just a lie she was pretending she was not having fun. At the time my parents didn’t care if I went to school or not long as I got a job and helped them pay bills. After getting the job, I find out that this is not what I want to do so I decided to go back to school. I went back it was not easy for me because I was embarrassed, and the principle and his wife wanted me to start in a grade lower than what I left. I didn’t want to do that, so I end up going back home and finding a job, so I could help my parents pay the bills.

This book is about a young girl’s growing up in the country and the difficulty she faced during her childhood. It also talks about the hardships she encountered as a child during the Depression. As the woman in question grew up, she suffered a lot of abuse from her parents and family members as well as from her husband. The book also talks about her first encounter with a tent crusade when she first finds out about Christ.

Barbara holds an Associate Degree in Health and a Bachelor Degree in Health Administration she had worked in the Health Field as a Nursing Assistance before she finished college with her Degrees. This book has been in the making for several years but, because of distractions and health problems, it was put off. Now, God has given her the ability to move forward with this book and now it’s an accomplishment all thanks to God Almighty because He has made it possible.