An Epic Journey of Leadership, Courage and Friendship 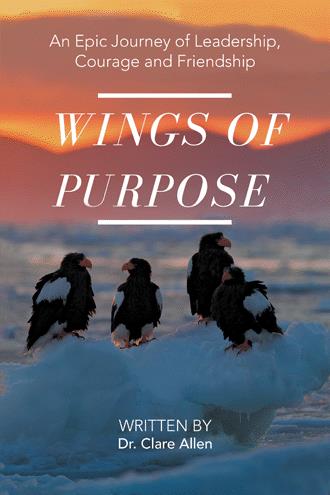 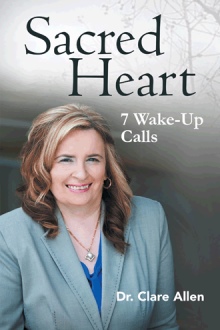 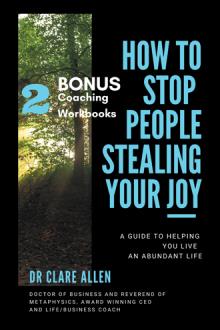 How to Stop People Stealing Your Joy!
Dr. Clare Allen
£11.95

This is a story about finding purpose, leadership, and true friendship. You will embark on an epic journey of self-discovery and join the eagles and their friends as they overcome difficult situations and challenges. You will see yourself in the characters, and you will laugh and cry as you get to know them. From earthquakes, rituals, and adventures, you will learn the insights of leadership in a fun and yet thought-provoking way.

Dr. Clare Allen became a CEO in her 20’s. Clare has studied business and metaphysics for decades and has a strong focus on building belief in others. She is the author of Sacred Heart, 7 Wake Up Calls and has won many highly recognized business awards for Leadership. She is a sought after speaker who ignites the inner spark for all who listen to her live. She has amalgamated years of her evolution and success as a leader into it’s core essence which she teaches, through her training, speaking and coaching. Life is short and it is important that we are true to ourselves. We spend so many hours at work that we may as well love what we do, make a difference through our work and become a better person because of it. That is why Clare helps leaders and emerging leaders tap into their own unique inner spark. She shows you the principles and behaviors that have got her where she is today and guides you towards your own path of leadership success. Clare is a leader who has coached many people to success and is passionate about helping people be the best that they can be. Dr. Clare Allen’s Credentials: Doctor of Business Administration Master of Business Leadership Bachelor of Metaphysics Neuro-linguistic Programming (NLP) Certified Winner WA Telstra Business Woman of the Year Award, IBM Community and Government Winner Enterprising Women Award-Chamber of Commerce Industries Winner Two Organizational Excellence Awards Winner of Two Local Government Innovation Awards (Leadership programs)