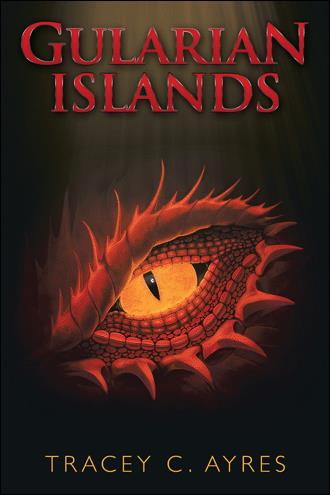 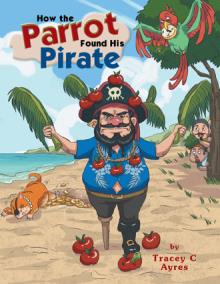 How the Parrot Found His Pirate
Tracey C Ayres
£10.95 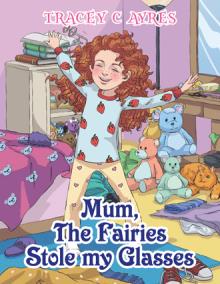