Book One: The Cuban Secret 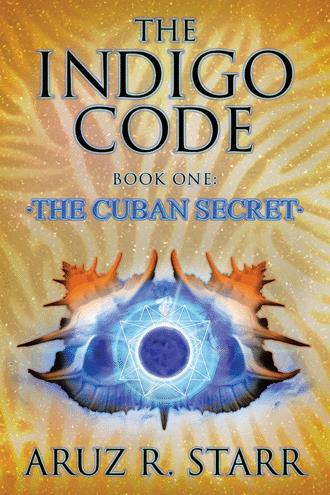 An archeologist, named Ruya, along with her brother, are in Cuba on a quest to travel to the Bermuda Triangle. They plan to investigate a sunken ship from over a century ago, but end up uncovering more than sunken ships and aquatic treasures. They are introduced to a family who are connected to that same ship , and together, are all thrown into a world of supernatural and intergalactic experiences beyond their wildest dreams.