Stillness of the Heart 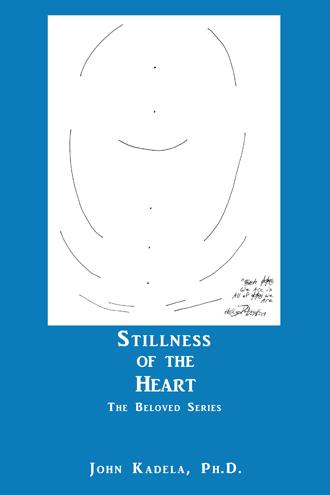 Life Is a Spiritual Reality Whatever happens on earth, we share the responsibility. The earth itself is not something here and now; it is no more the center of the universe than is the sun. We live like a star among other stars, just as we humans are humans among another human. We don’t exist for our own sake; we exist for the sake of the whole. The whole is a consecration. What does mean? No, such a statement means something is being made aware in our being, something that has always been present, that the blessing already is present to us, but we must take responsibility for realizing them. What is whole remains wholes. What is real stays real. The spiritual isn’t bound to the vitality of magic, the experience of the myth or the conceptual (reflective) (the reason is also a myth) consciousness. It is the experience of being a self. Stand as truth. The whole being one with the “We,” we are choosing and co-creating sphere of activity. It is not an emergence of ego because it lives in conceptions of the mind. It is the experience of how one’s being is a celebration of being multiple awareness’ simultaneously. It is like going from being in first gear into overdrive as a way of expressing consciousness as the divinity of man. It is living with a single heart in the essence of the soul’s experiences. It is the stillness of the heart when peace occurs not as a psychological act, but as a resonance of the soul as the as the whole of one’s being. It is a new awareness that is always already aware of itself prior to reason and outside of the mind. It is soul transcendence expressing man’s divinity as integrating time itself. It is freedom from time. 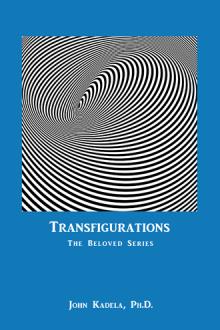 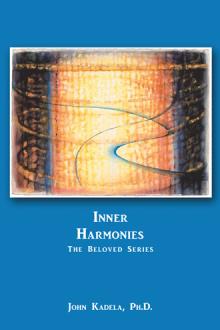 These books are about listening. It addresses the wisdom already within you. It was there before you were born and it will be there after you leave. It is beyond the distractions of the body, the conflicts with the emotions and the contradictions of the mind. It is about who you are and listening to who you are. It is to help you to find your own direct knowledge with your energy, truth in creating abundance, and balance in your life. It is about the stillness of your soul and all its inner harmonies, which are your spiritual expression. You are a creative being whose keys to your emergence lies deep within you. This emergence is beyond space and time and its plays as your inner verse. You are a poetry of being. It is time for you to claim it and to love yourself and all other with the sources within you. It is your soul awareness.

John Kadela, Ph.D. says he is a slow learner. He studied the question of consciousness for 35 years. He says it took that long to realize he was studying mysticism. It wasn’t a question of consciousness, but to realize how one uses it. This led him to study philosophy, communications and clinical psychology. He has presented papers and research into multi-dimensional consciousness and cross-cultural thought. He practiced as a psychologist for 30 years and is a life-coach in spiritual counseling.