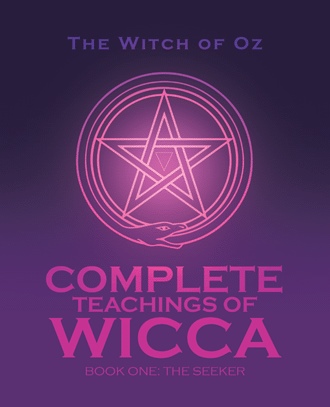 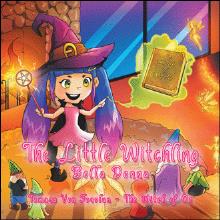 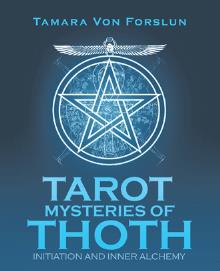 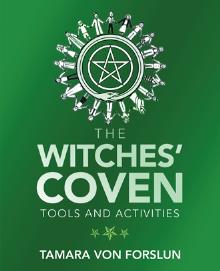 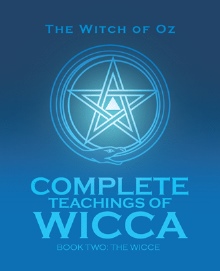 Complete Teachings of Wicca
The Witch of Oz
£20.95