The Joy of Understanding Emotions

The Way to Master Life 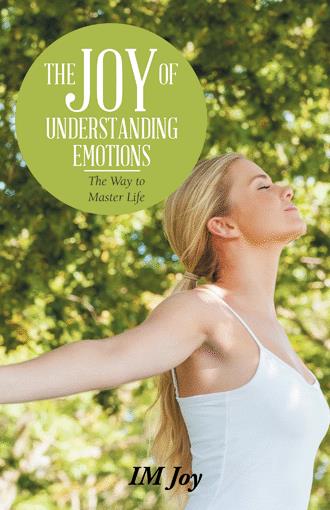 Emotions are an important part of who we are and how we navigate through life. Unfortunately at times, emotions are so powerful that they will often hijack the decision-making process for us during every stage of life, rendering us helpless—or so we think. The good news is that there are ways to take back control of the emotions that have been living our lives for us. In a guidebook to understanding emotions and their impact on our lives, IM Joy begins by sharing a story about Rosa, a woman broken in every way after enduring a divorce. After Rosa realizes she is being lived by her negative emotions, she slowly begins transforming her existence by understanding her feelings, releasing them, and then learning how to live differently. As Joy continues with an alphabetically presented emotions reference list, she provides a definition of each emotion followed by the key to either understanding, overcoming, appreciating, or replacing the emotion with a more positive one, offering all of us hope that we too can transform our lives to create a better future. The Joy of Understanding Emotions shares a poignant story and a roadmap of emotions that will help guide anyone to defeat negative emotions by understanding their nature and effect.

IM Joy strongly believes that humans most often do not act but instead react to the emotion felt in the moment. Through an increased understanding of herself, she became enlightened with amazing knowledge about emotions and ultimately created a beautiful life. Joy currently resides in Auckland, New Zealand. The Joy of Understanding Emotions is her first book.