A Positive Step in Consciousness 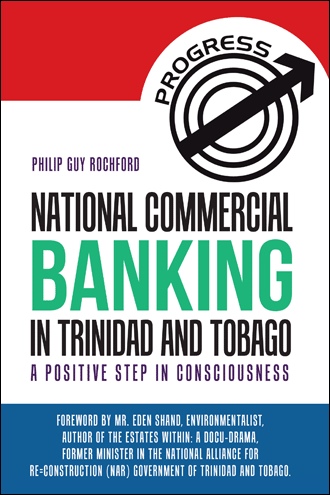 Customers’ delight The basic intention was to provide opportunities for customers to have access to products and services not then available that had the potential to improve their financial position. Customer delight and bank profitability are tied together. One of the philosophies of the bank was that the bank exists to provide products and services that customers want and can pay for; the manner in which these services are provided by the staff will determine the profits that the bank makes. This means that the priority must be to delight the customer. If the customer is happy with the service, not only does the customer return but the bank has an ambassador who will recommend NCB to friends family and acquaintances, thereby extending the bank’s market share. Creation of New Products and Services NCB’S analysis of the commercial banking market place revealed the following opportunities: (a) small depositors could be given better deposit rates (b) loans for house building were neglected (c) facilitation of small and medium business loans was needed (d) there appeared to be gender neglect in the case of females (e) need for introduction of modern bank technology (f) better returns for customers with large daily balances in non-interest bearing accounts Long-term financing The remit of a commercial bank does not include long-term housing mortgages, merchant banking, and lease financing. Thus, the National Commercial Bank needed to incorporate a Trust company, a merchant bank, and a leasing company. From an operational point of view establishing a joint venture merchant bank and leasing company with international banks were strategic imperatives. An important aspect of satisfying customers’ needs must be the availability of a significant range of financial services. In pursuit of this objective various strategies were followed culminating in the establishment of the following organizations: • 1975 February: Established a joint venture leasing company Trinfinance Limited with Citibank; and in 1985 January acquired Citibank's 40% shareholding in that leasing company, thereby making it a wholly owned subsidiary of NCB. Mr. Tyrone Tang was a key resource in developing Trinfinance Limited, and thus he was appointed its Manager • 1979 June: Acquired the operations of Citibank's branch operations at Piarco International Airport, Trinidad. • 1981 January: Acquired the operations of Chase Manhattan Bank for incorporation in the business of the National Commercial Bank of Trinidad and Tobago Limited. • 1981 September: Established a joint venture with Bank de Paris des Pays-Bas (Paribas) to form an Industrial Merchant Bank, and in 1983 acquired the 40% shareholding of Paribas in that Industrial Merchant Bank to make it a wholly owned subsidiary of NCB. Mr. Alfred Gopaulsingh, as the new Managing Director of the Industrial Merchant Bank expanded its operations and steered this merchant bank from losses to profitability. The structural human resource imperative This narrative gives a glimpse of some aspects of NCB’S internal workings. Customers have certain expectations, some external to the bank, and others within the bank’s responsibility. What may not be always clear is, for instance, that on the one hand political stability, general civic conduct, business laws, and the like are a government’s responsibility. On the other hand, banking convenience, customer confidentiality, bank operational competency, relevant products and services, and competitive value are some of the bank’s responsibilities. Of course, there were the expectations of shareholders to receive adequate dividends and an increase in their share value. Thus, some of the imperatives to establish a strong local commercial banking system were to: [1] confirm the high level of customer confidentiality [2] demonstrate competency to deliver the bank’s products & services [3] provide a network of branches to suit the convenience of customers [4] develop new relevant products and services not otherwise available One of the main challenges facing the National Commercial Bank was the misconception by the general public that customers’ confidential bank business would be disclosed to Government agencies such as Inland Revenue Department and Central Bank. This view was held because the original government ownership was 100%. This was a period of stringent exchange control during which foreign currency needed to be conserved by the country. Some people believed that the Central Bank would have access to their foreign transactions. Others felt that the Inland Revenue Department would be privy to their real profits. These were such widespread concerns that the Government’s Advisor from Switzerland, Dr. Agathon Aerni, insisted that the new Bank should have a Board of independent-minded persons, as well as no civil servants nor active political supporters. Dr. Agathon Aerni’s recommendations were accepted, and this proved very critical to bolstering the perception of the bank’s confidentiality and viability. In terms of local resources, NCB had an impressive Board and one that met the criteria of competence, experience, independent mindedness, and the absence of political ties. Also, the first Chairman, Mr. Cyril Duprey, set the lead, being a man of renowned financial probity. The Management Team A critical task was to build a cadre of management personnel who could efficiently set, guide, and supervise day-to-day operations. Edith Penrose in her book “The Theory of the Growth of the Firm” contends that the limit to the growth of a firm is the limit of the skills, training, and experience of members of the management team. Moreover, the limit is circumscribed by the weakest link on the team. This management team concept led to a deliberate focus on building a strong management team at NCB. There were thirty-five members of staff inherited from BOLAM, but none of them had post-secondary qualifications. The expatriate on BOLAM’S staff returned to Canada within two month’s of NCB’S establishment. Within thirty days, NCB’S Chief Executive recruited Attorney-at-law Mr. Ganace Ramdial and Chartered Secretary Mr. Melville P. Lewis. They both had beneficial financial experience. (Years later Mr. Ramdial went on to become Chairman and Chief Executive of the Trinidad Co-operative Bank and thereafter President of the Senate of Parliament, and at times, by virtue of operation of law, Acting President of the Republic of Trinidad and Tobago.) 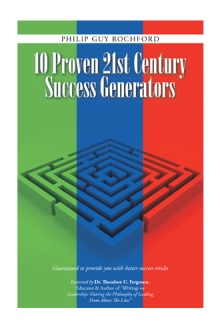 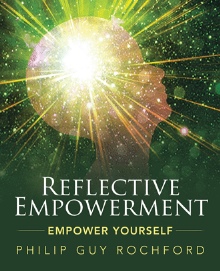 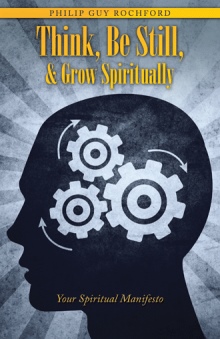 The author was chief executive of the National Commercial Bank of Trinidad and Tobago Limited from its inception until his retirement from the bank after twenty-three years. National Commercial Banking in Trinidad and Tobago shows the universal principle that where there is a will, there is a way. It highlights the processes that laid the foundation for modern commercial banking in Trinidad and Tobago. These processes were the following: —Elimination of employment practices that discriminated on grounds of class, race, creed, or location of applicant’s address —Increase in total deposits of NCB from $4.5 million in1970 to over $1.5 billion in 1993 —Banking services provided to neglected lower income groups —Development of a professional local management to strengthen the banking system and governance of Trinidad and Tobago —Introduction of mortgage loans for housing construction on 90 percent financing terms, not previously available —Elimination of female-gender income discrimination where females were loan applicants or joint loan applicants for housing loans —Lifting of the self-confidence and self-esteem of the citizens of Trinidad and Tobago One of the significant lessons to be learnt from National Commercial Banking in Trinidad and Tobago is that each person can make a positive difference in a country’s progress. Each person has a spark of divinity and can live life fully, love openly, and make a difference by his/her unique contribution to society.

Philip G. Rochford retired as Chairman and Managing Director of National Commercial Bank. He was trained as an Economist, Chartered Accountant and Chartered Banker. He has published nine motivational books and co-authored three other books. He has five children alive, married to Edlin, herself an author, and they live in Trinidad.