The Energy of Joyful Transformation 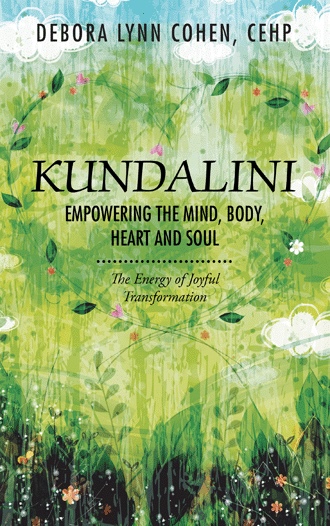 An introduction to Kundalini and the many ways it can awaken. Learn the challenges and opportunities of Kundalini rising and its relationship with the chakra system. Be inspired by Debora’s unique journey and examples of her work with clients. Included are self-meditation techniques for the chakra system and Kundalini activation.

Debora Cohen, CEHP holds many certifications in energy, yoga, fitness, and meditation. She has an extensive education in psychology and is twice published in peer reviewed journals. Debora is featured on BeProvided health radio podcast. She is an international speaker, conducting workshops and spiritual retreats. Debora offers appointments locally in California or worldwide via skype. Visit her website at: www.insightfulrelaxation.com