My Recovery from Alcohol and Drugs 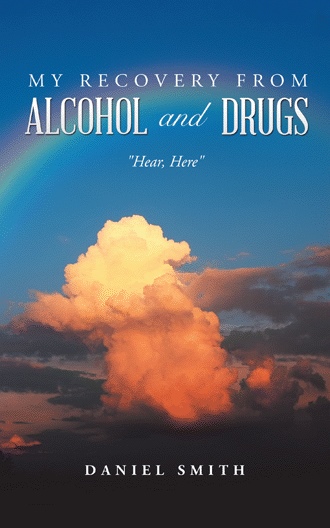 While going to work one day a fellow approached me on the street and handed me a joint. He said smoke this and being a curious fellow I did. He added, you'll be back and I said no I will not. What he was alluding to was you will find this drug again and it later became prophecy. Although I never saw this fellow again or acquired marijuana from him I liked the high and smoked again. (by now you can see a pattern setting up) I want you to see the pattern setting up in your own life in order to relate and not compare. Also there was so much arrogance in my attitude, my thinking was that drugs were harmless and only weak people became addicted. ( I could not be more wrong) My attention turned to girl friends and I had several in between smocking marijuana and a beer every now and then. However as I became more engrossed with getting high, I saw ladies less and less. It was not that I could not perform sexually, I became preoccupied with getting high. Junior high was a bore to me outside of skipping class on occasion or skipping altogether and going downtown to watch a Clint Eastwood Western.

The book was written with those who are still suffering in mind. However, it was also intended for those not-addicted friends and family members who would like to know more about what their loved one is going through.

He was born and raised on Detroit’s West side. A troubled fellow at an early age he experimented with alcohol and drugs on several occasions. He became addicted around the age of 17 years old and did not find Recovery until age 42. He wants the reader to know how he Recovered and to live a happy and productive life.