Healing Children from the Inside Out 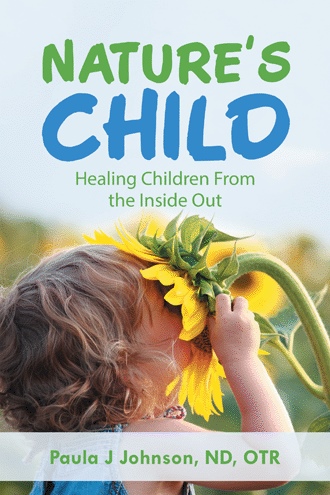 What has happened to our children? Have you noticed that in a world where children are overmedicated, they aren’t as resilient and healthy as they used to be? Parents are desperate to find another way! Nature’s Child provides a comprehensive natural approach to managing children’s health issues using safe, holistic remedies while learning how to strengthen the immune system.

Paula has a Bachelor’s degree in Occupational Therapy from Western Michigan University and has been working with children for over 30 years. Her passion for health and wellness led her to become a Naturopathic Doctor from Trinity College of Natural Health, due to the increase in children with health related issues such as autism, asthma, and allergies. Balance, is the root of her philosophy, with digestive health being the “hub of the body” in which every health issue stems from. Paula specializes in food sensitivities, digestive health, and various children’s health issues. She has a Naturopathic practice in which she conducts consultations along with speaking in the community on children’s health issues.