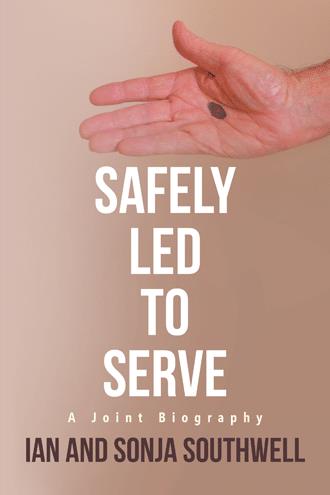 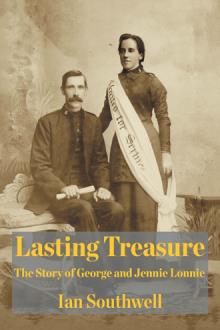 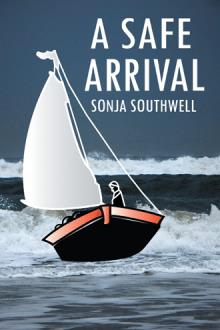 God promises to always guide and protect his followers, and he also promised that through the power of the Holy Spirit, some of these disciples would serve him by taking his message of salvation to the ends of the earth (Acts 1:8).

In Safely Led to Serve, authors Ian and Sonja Southwell share their compelling journey as they join the active ranks of The Salvation Army as officers and allow God to use them as his messengers and servants. Not only a chronicle of the highlights of their ministry—a ministry that has taken them from life in Australia to serving God around the world—their experiences help answer a number of central questions for the Christian walk:


• How does God call people into service for himself?
• To what extent is God faithful to his promises to his followers?
• What is expected of a servant of God?
• How can Christian parents and grandparents have positive influences on their family members?
• What are the advantages and disadvantages of being involved in an internationally networked branch of the Christian church?
• What advice for life could come from a couple of committed Christians approaching 50 years of marriage?

From Zambia to the Philippines and back to Australia—and then to Korea, China, and some 19 other countries—join Ian and Sonja as they demonstrate what it takes and what it means to dedicate a life to God’s ministry and to be energized by his faithful promises of protection and guidance.

Lt. Col. Ian Southwell is the son of Australian Salvation Army officers, and he was a university-trained science and mathematics teacher before marrying Sonja in 1967 and training together to become officers in the late sixties.

Lt. Col. Sonja Southwell is the daughter of Dutch Salvation Army officer-missionaries, and she was born in Indonesia before moving to Australia with her parents in 1953. Prior to her marriage to Ian, she was a fully qualified nurse. Now retired from active service, both Ian and Sonja are involved in pastoral, interchurch, and other ministries on behalf of The Salvation Army in Melbourne, Australia.