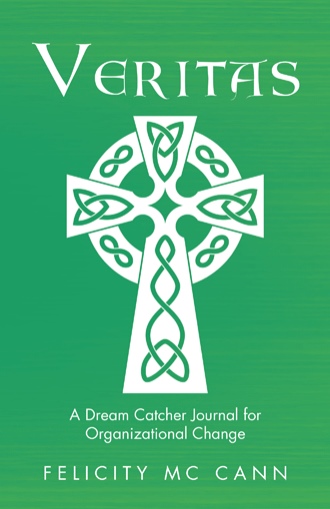 The Second Coming’. The dream at first perplexed me, but the following day when I went to the local markets, I picked up a second hand Law Book to browse through and the first page, I opened at random in the book, explained the Law of Domicile. It is said that there are no coincidences in life and the serendipity of happenings in my search for justice leads me to believe that this is true. I was horrified to see what my dream alluded to and what my sister was up to. When I went to Court with my sister, I noticed that we were ushered into a private room away from the main area and for some unknown reason; I was surprised to see a video player or projector in the room. When my younger sister came into the room after me with a professional looking individual, who took a seat some yards behind her, I immediately became suspicious of what was going on, as no explanation was given for his presence and he was not introduced to me. And as my sister stood up to speak on her own behalf and that of the family, she used legal jargon and cited legal codes of law that meant nothing to me and the terms were not explained to me. No doubt she had been briefed to do this, so that I would not be aware of what was afoot. My two sons were called in turn, to give evidence on my behalf, and then after they had given enough evidence to disprove the falsehoods that my sister had written to the Mental Health Unit, I was asked to take the stand. Upon declining to do so, the Judge informed me that by not doing so, he would be unable to grant my A.V.O. But still I refused to do so, as my dream had warned me not to take the stand. The Judge then seemed to have a dilemma, as if he was not expecting me to refuse to take the stand; after all, I had made the application for the A.V.O. After a moment of heavy silence, the Judge said that he would take a short break to consider a judgement on the case and he left the Court Room. When he returned shortly afterwards, the Judge said that he would make a ruling on the matter and he ruled that it would be put on record, that I was a good mother and a good teacher. And that was good enough for me. I may not have gotten my A.V.O. but it was now set in concrete as my dream had shown me that I was a good mother and a good teacher and no lies could change that. The night before the court case, I had a dream where I saw the Madonna and child carved out of a large rock, so I knew that I was protected and now it was carved in stone that I was a good mother. Now we shall return to the mediation session regarding the vandalism of my car. Both the Mediator and I were astonished to discover that the police had told the person that I was in litigation with that I was a Mental Case and to ignore everything I said. The Court fiasco on the day of the original hearing was the result of advice given to this individual, to take an A.V.O. out against me on the day set down for the original Hearing, and my case had been postponed on the day of the Hearing, while I was in the Court, because according to the sitting Judge, the defendant was too ill to attend Court. In fact the defendant was already in an office in the Court House, with a Registrar and applying for an A.V.O. against me, at that precise time and with the collusion of Court officials, who falsified information on the application form to disguise what, was really going on, a copy of which I still have in my possession. 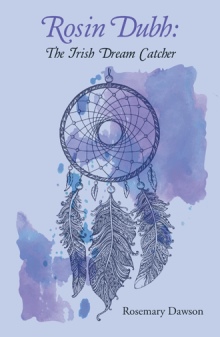 Even as adults, people may find themselves the target of bullying or of a campaign of harassment. But everyone has inherent tools that can be used to fight back against manipulation and deceit.

In Veritas, author Felicity Mc Cann, a teacher, dream therapist, and champion of the underdog, reveals the tactics employed by those in power when seeking to stop a whistleblower. She shares her personal experiences with the culture of bullying that exists in many organizations, describing the strategies used to isolate, humiliate, and eventually force the resignation of a perceived threat to the hierarchy. She also offers an account of how she turned to her dreams for professional direction in the corporate world of intrigue and skullduggery, illustrating the importance of listening and writing down our dream messages. Her story provides inspiration for all dreamers looking for a better way.

Presenting a dream journal with a twist, this personal narrative shares an account of one woman’s experiences with workplace bullying and her use of her dreams for guidance.

Felicity Mc Cann is a high school teacher with a master’s degree in applied science and more than thirty years of experience. She is also a member of the International Psychics Association and a paranormal investigator. She owns a successful meditation and spiritual development business in the southern suburbs of Sydney and is in demand as an authority on dreams. This is her second book.