and I’ll Walk With You 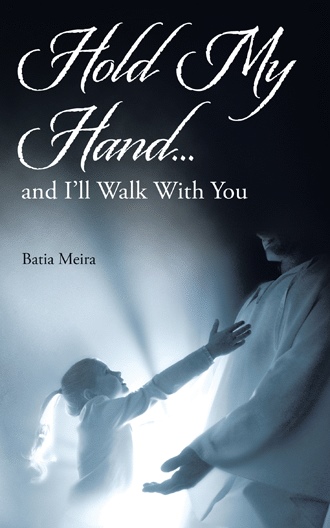 I was raised in a German Roman Catholic family. Many hardships resulted from alcoholism, poverty and loss of three children at a young age. She was married at 17 and her children experienced child abuse at the hand of their father with a dismal outlook in breaking free. Through the grace of God, she was able to escape this daily abuse and she became a single parent of five children at the age of 32 with no child support and no finances. Having a love for Jesus caused her to use her faith in many traumatic times. She leaned on the LORD as she overcame one trial after another. When she was 44 years old, she answered the call to follow the LORD. She was then able to overcome obstacles with a new energy and strength. Working on the Standing Rock Indian Reservation was a huge blessing to the Lakota Sioux Indians in introducing them to training and in obtaining employment. Many anointed experiences occurred while ministering with her late husband to the Native American people throughout Canada and the U.S. She moved to Canada with her husband, leaving her job for the State of North Dakota where she worked for 16 years. She left all behind her to travel to new territory and into a new culture, going forward to minister full time for the LORD. She traveled to North Dakota, South Dakota, Montana, New Mexico, and provinces in Canada such as Alberta, Saskatchewan, Manitoba and British Columbia with her late husband teaching the people the love of God and deliverance from bondages and unforgiveness. Since her husband passed away, she now touches many lives as she ministers and she continues to work full time as a job counselor in Minnesota, being a blessing to many.