Lifted: Into Christ’s Arms for Mission and Service 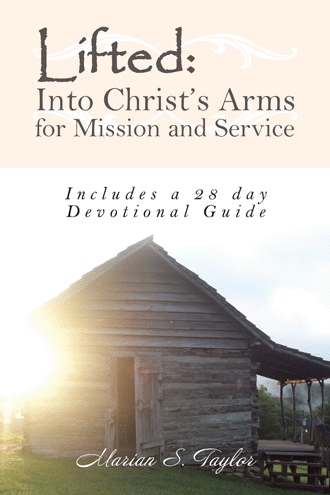 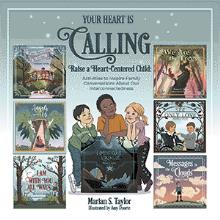 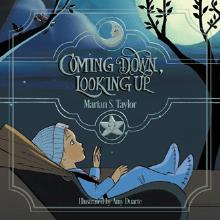 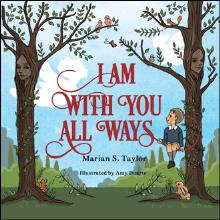 I Am With You All Ways
Marian S. Taylor & Illustrated by Amy Duarte
£8.95 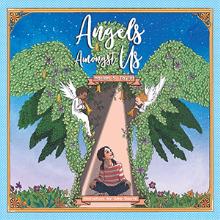 Angels Amongst Us
Marian Taylor
£12.95 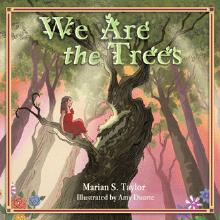 We Are the Trees
Marian S. Taylor & Illustrated by Amy Duarte
£11.95 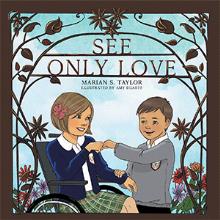 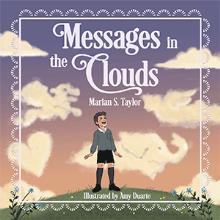 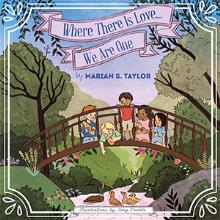 Where There Is Love... We Are One
Marian S. Taylor Illustrated by Amy Duarte
£14.95

Over twenty years ago, we went on our first mission trip. Nervousness was a main ingredient concerning the prospect of going on the trip. This story is an attempt to share about the experience so that others can have a small window into the struggle and uncertainty that can accompany God’s call to service. It doesn’t matter how far away from home or how different the circumstances might be from your own community, there are personal situations and feelings that impact each individual in their desire to serve. This is a story about going to the mission field and the situations and reactions that occurred over approximately twenty years of my experience in leading mission teams of youths and adults. As the story opens, I am reflecting on the things that brought me to the mission. I am in deep thought as my mind moves through the years of coming to the mission . . . the fears, the joys, the service, the love expressed and received. The girls are in the cabin, getting ready for breakfast, and I am sitting on the porch, doing my devotions for the day and reflecting on the call to mission. After all of these years, it is so evident that the call to mission is answering God’s call through fear and trepidation and overzealous bouts of helper high.

Marian S. Taylor, EdD, is a retired university professor. Her career began at the elementary level, where she taught first grade and served as a reading specialist. Marian has been involved with many church activities to include leading groups on mission trips. She is very proud of her three grown children and grandchildren.