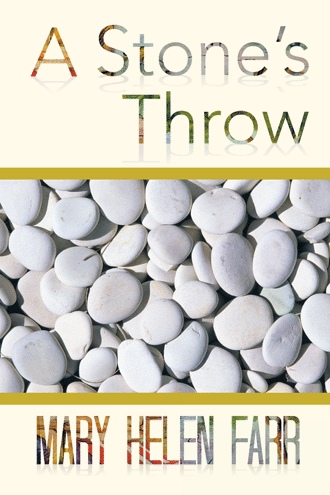 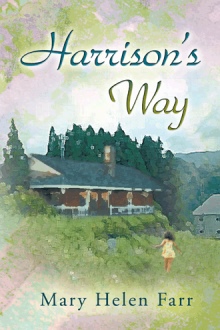 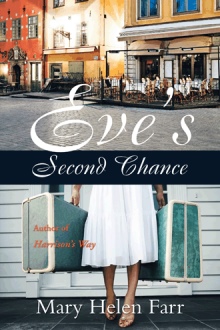 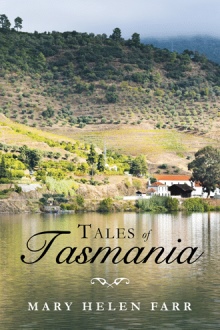 Smith Street sits on the outskirts of the small town of Burston, which lies back from the coast of North West Tasmania. The street’s long-time residents are a quirky lot, and their lives blend in numerous ways.

Kathy Smith inherited her home from her parents and has lived there on and off all of her life currently with her nineteen-year-old son, Robert. He is about to spread his wings and move to a unit a mere stone’s throw from Smith Street. Robert’s adventures with his unsavoury and devious mate, Bazza, cause major problems for him and his mum. In a nearby home lives John, who has lived a life of near solitude in order to keep his homosexuality a secret. Nothing happens in the immediate vicinity of John’s home without him knowing, and he’s quick to pass news to his long-suffering friend, Helen, who lives farther up the street. His next-door neighbours, the Cabots, live a private life that comes to a dramatic climax. Meanwhile, elderly sisters Mary and Betty, who have lived decades in their now-dilapidated mansion, experience a sudden tragedy.

Poignant and gently humorous, this novel presents a moving portrait of the residents of one street in a small Tasmanian town.

Mary Helen Farr lives in Launceston, on the island state of Tasmania, Australia, with her husband and children. The author of two novels and a short story collection, she was short-listed for the Tasmanian Tamar Valley Short Story competition in 2016. She is also a member of the Society of Women Writers of Tasmania.