Crystals in the Wall 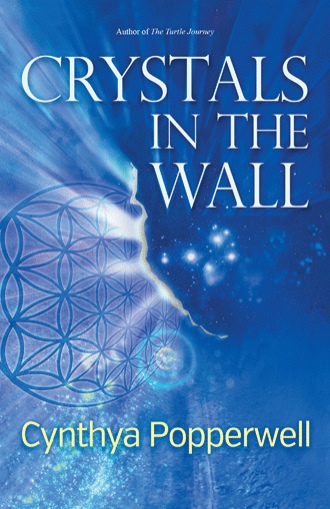 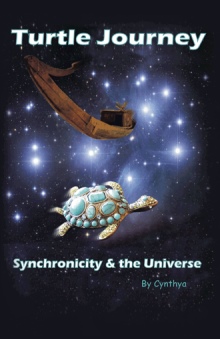 It was a bittersweet departure from Egypt for Stella. She had just spent an awakening sixteen days: fourteen of them as part of an alleged spiritual tour, but to Stella that tour was more like a tourist temple run. One only experienced a quick glimpse of the sacredness that was the very essence, the life force, of the land.

Stella returns to her family, her work at the hospital, and her routine, all the while missing what she left behind. Her memories from ancient times/parallel realities have been awakened in this continuation of life. But she is overjoyed when she’s able to return to Egypt frequently, each visit allowing her spiritual consciousness to awaken more to the mysteries of this ancient land.

Her soul sings as she acknowledges the wisdom of alchemy within. She seems to be advancing along a divine pathway created for her. Stella finds she’s often in the right place at the right time in her mortal job. Many opportunities appear for her to weave the worlds of spirit into her mainstream life. Surprisingly, she finds support amongst her colleagues, and even the skeptics begin to take note. As her awakening continues, many gifts from beyond the veil manifest into her physical reality.

A sequel to The Turtle Journey, this novel follows the continuation of Stella’s meandering through her multidimensional reality, awakening her awareness of other lifetimes, as she returns to Egypt, absorbing more ancient sacred wisdom in each visit.