A Story of Self Discovery

by Shawna A. Grey 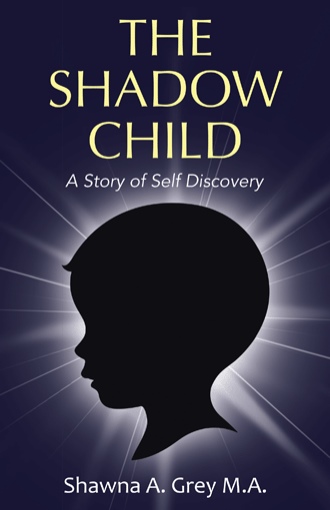 I took the ring in my hand and then something amazing happened. I started to see pictures of a large white house on a hill, with a porch which was supported by white columns. I told the lady that there was a large green grass yard all around the house. The hostess asked me , if I could tell anything about the owner of the house. I kept holding the ring and said that I felt the owner was a woman probably five foot, who I felt had a wise and loving personality. The hostess smiled at me and told me that I had just described her mother, who had died many years before, and her childhood home in Russia. The significance of the gold of the ring was that it had come from gold from her mother's teeth after her death. The ring was a tangible memorial to her mother.

This book is about Ms Grey’s spiritual awaking, and the voice she heard from Spirit, that led her through many challenges, and encouraged her to continue to seek her true potential. Ms Grey talks of her abusive marriage and how she dealt with the death of her only son.

Ms Grey documents the beginning of her spiritual awaking as a child, and the discovery of her psychic abilities throughout her life. She has a B.A. from Prescott College in Prescott Arizona, and an M.A. from the University of Arizona in Counseling. She lives in Southern Arizona with her daughter, a miniature dachshund and a Siamese cat.