Memoirs Out of Africa 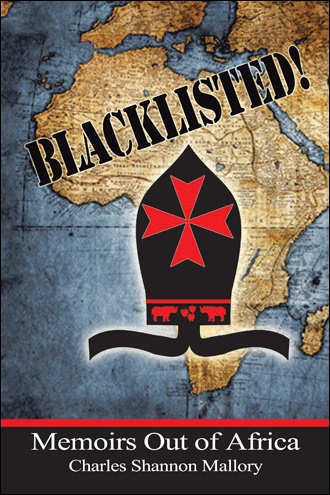 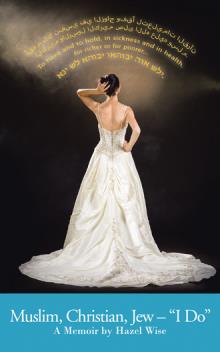 Kurt Vonnegut once wrote that strange travel plans are dancing lessons from God. If that be true, God found some great entertainment in Shannon Mallory, who for 18 years had the strangest travels throughout Africa. These memoirs are the story of those travels, the story of a young man and his family dodging some circumstances beyond belief: being forced out of Namibia when it was under South African occupation; getting black-listed and kicked out of South Africa for courting the “underdog” during the years of apartheid; living in the midst of Idi Amin’s bloody regime in Uganda; and experiencing close brushes with death on many an occasion. Mallory’s account of his years in Africa is colorful and descriptive. He takes the reader on a journey not only of his own but of Africa itself: its history, its people, its spirituality, and its pleasant and unpleasant political past. Shannon writes freely as an insider about the church’s influence on that great continent – much of it negative – and how it has affected not only religious but social and political life there as well, and he calls on the church for accountability for its actions. This book is compelling, informative, enthralling, and raw, a must-read for lovers of Africa, lovers of travel, lovers of political and social justice, and lovers of a good story well told.

Going to Africa as a young priest, Mallory encounters two deadly regimes, one in South Africa, one in Uganda. These memoirs are entangled therein, with adventure, survival, new beginnings and thrilling discoveries, finally settling in the peaceful, enlightened democratic Republic of Botswana.