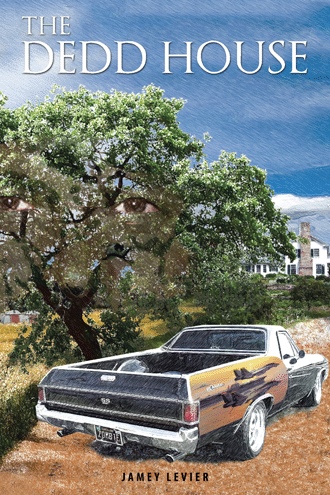 Danny Dedd had what he thought was a perfect life: the career of his childhood dreams, the full support of wealthy parents, and married to his college sweetheart with their first child on the way. Then, like a strike of lightning, everything was torn away, propelling him into a dark and dreary world. Determined to overcome, he charted a voyage of renewal, only to find grave challenges at every turn. His quest took him to shady places with peculiar people. Would he find a light of hope at the end of that long, dark tunnel?

Jamey LeVier is a published novelist, freelancer, poet, and also a banker by day. His novels include Rose Buddies (Xlibris 2007) and The Dedd House (Balboa Press 2016). Jamey is a member of the National Novel Writing Month Society (nanowrimo.org) and often attends writing webinars and workshops, such as James Patterson’s Master Class. A native of Western Pennsylvania, he currently lives in Valdosta, Georgia with his wife, Jennifer, six rescued cats and a talking parrot.