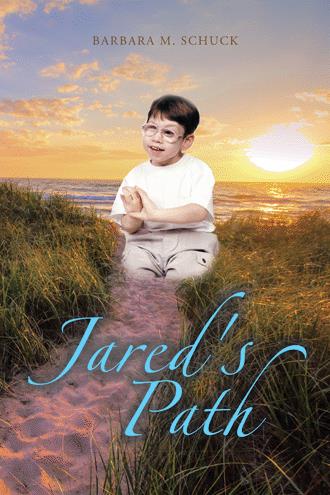 You begin the parent role as soon as you find out you are pregnant. The care you have for yourself is also the care you afford the child within. I believe a woman’s intuition is very powerful. If you have a strong feeling about something, you should listen—no matter what others think. You know yourself better than anyone else. Follow your inner feelings. During my pregnancy I followed the doctor’s appointments, took my vitamins, and ate healthy. As the pregnancy continued, I felt something was wrong with the baby. We had an ultrasound, and we knew we were having a boy. How amazing it is to see that little human developing inside of you! I was so happy and proud. I was told everything was fine and given his first picture. But part of me still had this feeling that something was not right. So I continued with eating healthy, taking my vitamins, trying to get sleep, taking walks, and doing all the paperwork for my husband and my business. I was also taking care of my ailing mother at our home. Mom had a lot of medical problems and didn’t want to be in a nursing home, and I promised her I would take care of her. I was learning about her medical doctors, hospital stays, and all the care needed to make her comfortable. I am glad I had the time with my mom and don’t regret any of it. I truly believe everything happens for a reason, and in time I will know the reason. Little did I know that I was being prepared for the care and medical problems of my son to come later. I was still concerned about his development. He did not move much. I was told not to worry as long as I felt the movement once every twenty-four hours. Maybe I felt it, and maybe I didn’t. I wasn’t sure. I just had a feeling that something was wrong with him. The tests I had all indicated everything was normal. So again, I was told not to worry. Of course, I did worry. Then in my thirty-fifth week of pregnancy, my water broke. If he was born then, he would be five weeks early. Tests showed his lungs weren’t developed fully, but I was told not to worry. The doctor told me he thought the baby would weigh about seven pounds, but my guess was five pounds and three ounces because of my intuition on his size. 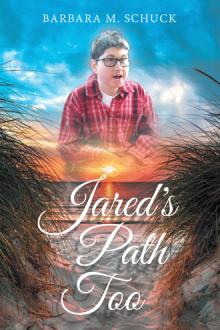 You begin the parent role as soon as you find out you are pregnant. The care you have for yourself also is caring for the child within. I believe a woman’s intuition is very powerful. If you have a strong feeling about something, you should listen no matter what others think. You know yourself better than anyone else. Follow your inner feelings.

I am married to a wonderful man, Larry, and we have been together for 25 years. I am just a mother of a special needs child, soon to be young man. Every since Jared was born, I told myself I wanted to write a book about him. I feel if I let others know what we went through, or what we are still going through, I would be able to help them if they are facing some situations we went through. I want to give others hope and encouragement and to stay on a positive path. I have helped other parents with their special child and all though I don’t have all the answers, I have gone through a lot and I hope my experiences will help others. I am a licensed foster care provider and hope to care for special needs children because they are harder to find homes for. Since I have experience in a lot of healthcare areas also, I feel like I can be very helpful to parents and caregivers of special needs children. I am also a licensed Certified Nurse Assistant. My husband and I was self employed with our asphalt paving business for 25 years. My hobbies are ceramics, reading and taking walks. We live in the country and are blessed with a nice community. I feel one of my missions in life is working with special needs children and I am happy to do just that.