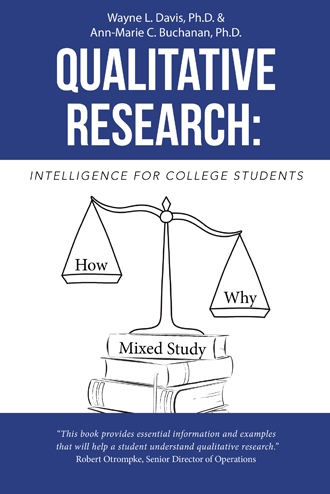 The Message of Music

Local residents use music to communicate. Therefore, police officers need to pay attention to the music of minorities because their songs may be transmitting qualitative messages of how they perceive society. For example, there must be a reason why minorities sing songs about excessive police force. Perhaps they have experienced such events. Even if the officers do not believe these messages, the minorities may believe them. Hence, it is important for the police to listen to what the community members are saying and to understand their messages.

The unit of analysis, which “is the amount of text that is assigned a code” (Neuman, 2006, p. 327), shall be the stanza. Furthermore, because the words “I love you,” may actually mean, “I am infatuated with you and want sexual intercourse even though I do not know you,” the theme of each stanza shall be evaluated by using latent coding. Indeed, latent coding may be more valid than manifest coding, which simply counts the number of times that the words appear. This means that the entire song must be read prior to any evaluations so that the overtone can be assessed. In addition, a stanza may include more than one theme. However, before a content analysis can commence, a list of variables needs to be developed (Sproull, 1995).

5) Give love - willing to sacrifice oneself for love;

6) Believes superior to other person;

7) Believes subordinate to (i.e., worships) other person; and

8) Believes equal to other person.

This book is written for college students and focuses on qualitative research. Reading about a problem may be good (a literature review), but learning how to investigate the problem yourself is better. Research is a systematic process of collecting, analyzing, and interpreting information in order to better understand the subject of study. All research involves theory, data collection, and attempts to solve a problem by answering a question. A quantitative research study indicates how variables are numerically related and may be used to determine the method of operandi and to make predictions based on confidence levels; however, a qualitative study indicates why variables are related and may be used to determine motives. In either case, by manipulating the independent variables, the dependent variables may be effectively managed. This book presents information on qualitative research and provides a comprehensive qualitative research study.

Wayne L. Davis holds a Bachelor of Science in Electrical Engineering from the University of Michigan-Dearborn, a Master of Science in Business Administration from Madonna University, and a Ph.D. in Criminal Justice from Capella University. Dr. Davis has graduated from city, state, and federal law enforcement academies and has over twenty years of law enforcement experience with city, state, and federal law enforcement agencies. Currently, Dr. Davis is a doctoral dissertation committee member and teaches graduate-level criminal justice courses at Lincoln Memorial University in Harrogate, Tennessee.

Ann-Marie C. Buchanan currently works at Lincoln Memorial University in Harrogate, Tennessee, as an assistant professor in the Department of Social Work. She teaches Human Behavior and the Social Environment, Social Welfare Policy, Social Welfare History, and Orientation to Practice, Family Caregiving & Social Justice and Diversity. Dr. Buchanan received her BSW from Oakwood University, her MSW from The University of Central Florida, and her Ph.D. from Capella University. She has taught a plethora of social work classes.