A Tale from Christmas Forest. The Mystery of the Missing Carrots 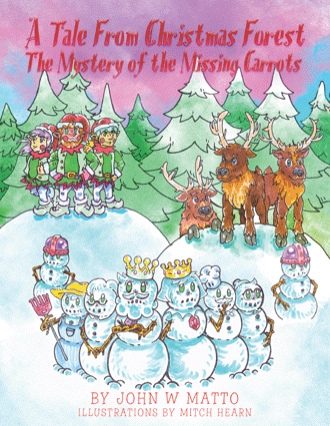 John W Matto is children’s book author. The stories of his children’s books are exciting and new age along with colorful, eye-catching illustrations. His style of writing is modern and also explores the themes of unity, teamwork, and friendship.