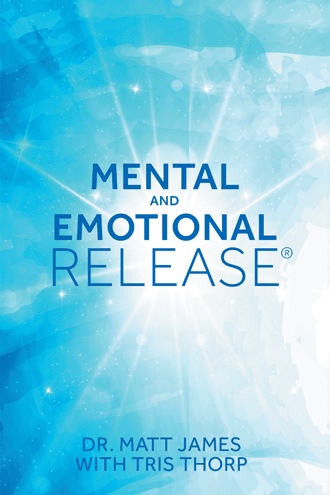 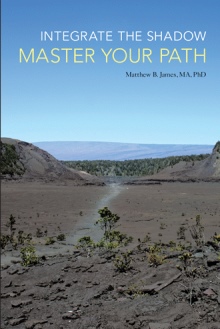 Integrate The Shadow, Master Your Path
Matthew B. James
£7.86