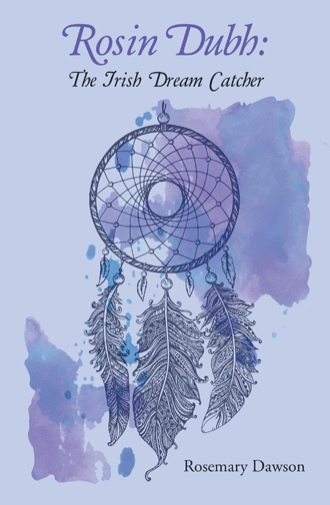 Reincarnation and dreams. To some the allusion to reincarnation might be somewhat confronting, but the Irish have always believed in the transmigration of the soul and paranormal activity and ghostly encounters are considered the norm. The Irish accept that death walks hand in hand with life and as warriors, were considered to be fearful in battle as they believed that the soul which resided in the head, would pass from one body into another after death. Two weeks before my father died, he had told my mother that if anything should suddenly happen to him, she was not to worry as all his affairs were in order. He had also said something similar to me on the morning that I had set off for Australia, telling me that if he should die before I got back, not to worry, as he had made his peace with God. My father did not fear death as he did not see death as the end, but rather a stage of transition from one life to the next. Two weeks after the conversation with my mother, my father died while dancing with an aunt at the wedding of one of my younger brothers. He had a massive heart attack and died at the age of 64. Ironically, as a keen dancer, he got the happy death that he had always prayed for. My maternal grandmother had a similar attitude to death and took the precaution, a year before her death, to show me the ‘glory box’ containing the garments that she wanted to be buried in. I believe that we all have a sense of our own mortality and people like my father who appear to die so suddenly, sense what is about to happen and put their house in order. However, connecting to the other side through your dreams will not cause you to begin having ghostly visitations. The dead are not trying to frighten anyone, they simply want to help. What I have discovered from contacting my relatives who have passed into the spirit world, is that help will only be given if it is in our best interests, as can be seen from the following dream. Like many of the Irish people, my father had a keen interest in horses and one of his passions was buying and selling retired race horses. I decided that I would call on his help to place a winning bet in the Australian Melbourne Cup, to test my theory of the dead looking after the living. But first I decided to ask for his help at a lesser venue to be sure that he was going to help me. So I asked my father to tell me in a dream, the name of a horse that would win a particular race, on a specified day. That night I had a dream in which someone said to me, “I’m sorry, it’s ten, ten, ten, ten”. Four tens, I thought, So ignoring the apology before hand, I placed a bet on horse number ten, race four. When the horse came second, I understood the significance of the apology. My father was letting me know that , yes the dead do look after the living, but he was not going to encourage me to gamble ,instead, I would have to work hard and earn my own money. 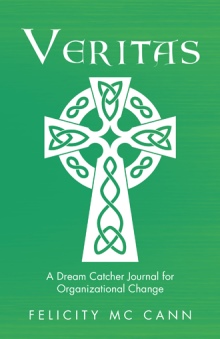 Our dreams represent the urgings of our soul, pushing us to change, grow, become successful and stop sabotaging ourselves. So many of us dismiss these as “only dreams.” But what if you could make use of the information given to you in dreams?

In Rosin Dubh: The Irish Dream Catcher, author and psychic medium Rosemary Dawson presents the secret code to unlocking the symbolism of dream language. She shares a method that has been handed down by her family, through a long line of healers, psychics, and clergy with deep spiritual connections. Dawson offers a foolproof method for contacting relatives who have passed over, along with a simple technique of demystifying the messages that the soul sends. Through this unique four-step method presented in anecdotal style, you can easily access all the help that those in spirit are waiting to give you.

This guide to understanding dreams and the messages given within them seeks to help you develop your intuition and grasp the opportunities available to you through the spirit world.

Rosemary Dawson is a high school teacher with a master’s degree in applied science and more than thirty years of experience. She is also a member of the International Psychics Association and a paranormal investigator. Rosemary owns a successful meditation and spiritual development business in the southern suburbs of Sydney and is in demand as an authority on dreams.