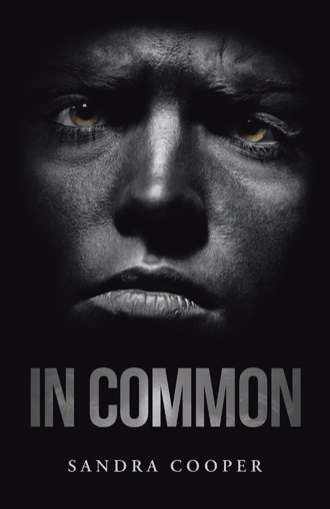 On this particular Sunday, Reverend Parkinson was teachin’ from John the 8th chapter. I can see him now standin’ in the pulpit the size of one and a half men, in that same grey suit. His vest was buttoned all the way up while his stomach looked as if it was crying to be set free. He was preaching and as you heard his voice shouting you felt as if Jesus was soon to be a comin back. I can hear him now:

“Jesus went unto the Mount of Olives. And early in the morning he came again into the temple, and all the people came unto him; and he sat down, and taught them. And the scribes and Pharisees brought unto him a woman taken in adultery; and when they had set her in the midst, They say unto him, Master, this woman was taken in adultery, in the very act. Now Moses in the law commanded us, that such should be stoned: but what sayest thou?”

“This they said, tempting him that they might have to accuse him.”

The only thing you could hear now was Mother Jenkins as she fainted and fell to the floor and those runnin’ to help her. Reverend Parkinson asked, “Brother Gabriel, can’t you handle your wife?”

The next thing I knew Gabriel had thrown me across his back and was carryin’ me out the church kickin’ and yellin’ “I demand an answer; somebody answer me.”

The Choir began to sing loud enough for heaven to hear them. I could see the eyes of others as they watched. Eyes whisperin’ their disbelief that I had released the unmentionable. Somethin’ so powerful that it had to stay imprisoned in their minds for fear if it reached the lips it would become ugliness settled in the heart. But I released it to the wind. Who had created it and why was it not aborted but allowed to live?

In Common is the life story of Margaret Jefferson-Butler, an old southern belle born on her families’ slave plantation in the deep south of Florida during the 1800’s. It is not the typical story of run-away slaves being captured and whipped into obedience. Rather, it is a story of a White woman who befriends a Black woman (Miss. Sister) and the pain they suffer as a result of this friendship.

The journey unfolds as Margaret sits on the porch talking to Someday, the dog. While sipping on a cool glass of lemonade she shares the details of her life and its’ deep rooted pain. The story continues with Margaret sharing how their relationship was the only thing that gave Miss. Sister and her strength to endure a life full of grief caused by the evilness of the white man’s way of living.

In the end the reader gets to see Margaret up close and hear her pain as she realizes how much the white woman and black woman have IN COMMON; and in the midst of that she gets the revelation that the white man believes that he is their master.

Sandra Cooper is a native of Atlanta, Georgia were she received her Arts Degree from Atlanta Metropolitan College. Sandra is known as poetess, playwright, actress, and director; among her works are Sometimes Life, Man to Man, But God Looks At Your Heart, and Mental Spirit.