The Alpha & The Omega 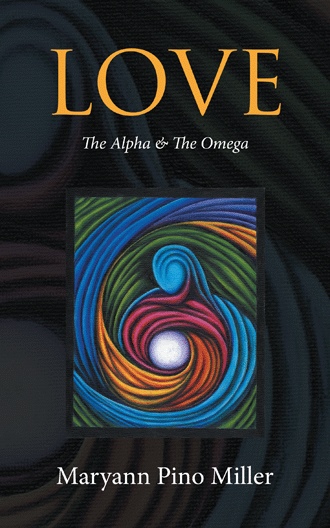 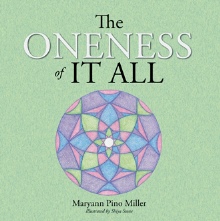 The Oneness of It All
Maryann Pino Miller & Illustrated by Shiya Stone
£18.32

Trying to define the indefinable can get us into trouble. That’s what happened when we decided to define ‘love.’ We set standards of action determining the existence and depth of the love being offered. We used our minds to define something only our hearts truly know anything about. In her second book, Love – The Alpha & The Omega, Maryann Pino Miller takes us on a journey of discovering love. We learn love already exists within us. In fact, we are love. We just forgot. In this easy-to-read and relate-to book, we learn of the seven levels of love: 1. As babies we know we are love. 2. We forget and begin searching, filled with fear we will not find it. 3. We begin using words to convince ourselves we are okay. 4. We begin using uplifting, loving words to reset our energy and awareness of who we are. 5. We realize it’s safe to look at every aspect of ourselves and still accept ourselves as we are. 6. We fall in love with ourselves, allowing ourselves to live and love life fully. 7. Full circle…we now know that not only are we love, so is all of life. We love, honor and respect ourselves and all of life. We live from our being-ness. Using her life twists and turns, we learn how Miller sorted through her life, using tools she picked up along the way. When the student is ready, the teacher will appear.

Maryann Pino Miller holds a Bachelor of Science degree from Temple University in Philadelphia and a Master’s degree in education from Louisiana State University. Teaching is her passion. It has been a thread running through her life…from childhood through retirement and now this new phase of her life. She has meshed her formal training as an educator, business woman, certified Heal Your Life® Teacher, Certified Hypno-Counselor, Certified Emotion Code Practitioner and Reiki II practitioner with her many years of personal self-study and life experiences to offer many tools to help her clients create the life they want, deserve, and the world needs. Maryann lives in Medford, NJ, where she works as an awareness coach, spiritual teacher and healer. She is co-owner of The Center, Life in Balance in Medford, NJ. You are invited to visit her websites: www.consciouslyliving.net. www.maryannpinomiller.com