The Rise of the Unconquered Sun 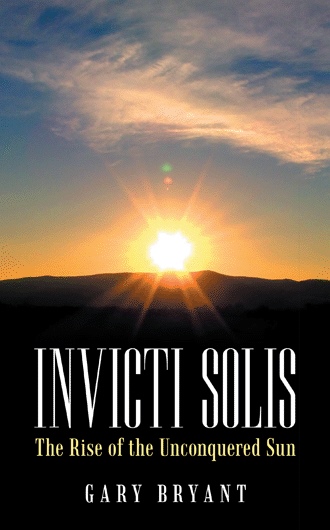 Thus because the attention or awareness available is enthralled with a dualistic superimposition consisting of an ersatz subject-object dynamic its available energy is too low, too captivated by this dynamic, to recognize itself as being sourced in the Self. Although the Self is actually “in touch” with itself because it is itself, there is not enough energy available to recognize itself in manifested forms, including the human frame.

In order to recognize itself, the Self needs to manifest itself in the human structure in a potent enough form to penetrate and weaken the hold of the dualistic spell. The lower minds must be penetrated by higher energy, a higher manifestation of the Self in the human body-mind-feeling complex, another life form or body that can be repeatedly and consistently recognized as the Self, as materialized Spirit.

The Self is what is, and all that is. It is all Being, and all knowledge. There is nowhere it is not and nothing that is not it. The man who thought he lost the glasses that were shifted atop his head did not really lose them; they were with him all along. So when he discovered where they were, can it be said that he really found them? In a way he did lose them, and in a way he found them. Yet more accurately, he just forgot where he put them, and when he discovered them he remembered.

In some spiritual teachings the mind is introduced as the instrument of realization. We are ignorant – we ignore our true nature – and ignorance can only be removed by knowledge. By so doing, the mind is refined, becoming more sattvic, and is then able to reflect the light of the Self so that it is recognized. Other teachings speak of attention as the force or energy that needs refinement, development, in order to recognize the Self. There are several minds in the human frame, not just one; these minds, comprising thought, feeling, and sensation, are fueled by an attention that is not refined enough to do more than sustain one mind at a time. So long as attention is thus confined, the energy or Self is not seen, sensed, and felt for what it is; instead, it is mistaken as various inner and outer objects, set apart from an ersatz subject which is also a mistaken identification, a mistaken identity.

Thus the prior nondual Reality, the Self or Energy, is always already here now, available, but not realized or recognized due to a misunderstanding imposed by a duality that has at best a dependent or relative reality. This superimposition, the bodily sensed and felt subject or ‘I’ conceiving and thus perceiving an object using the labels of conceptual thought, is the hypnotic thrall under which we mistakenly evaluate ourselves and “the other.” Because our mistaken valuation comprises the entire lower part of the human structure, one part of that structure alone – one mind alone – will not be able to reveal the Self’s reality. In order to recognize the prior reality of the Self the attention fueling the three lower minds must be refined enough to be able to restore the original unity among these minds – head, heart, and body. The Self may then be seen, sensed, and felt as that primordial Energy that not only pervades but also comprises the human frame and indeed all things, all relative objects. In this way the prior nondual Reality is disclosed, revealed, discovered. But first there must be development.

What the typical postmodern mentality is unprepared to receive is the hard teaching that authentic Self-realization is preceded by a long and difficult work of energetic development. What must be created within the human frame, what must be gradually formed through countless energetic deposits, is a higher frame, structure, or body that can be discerned to be yet another, higher materialization of Spirit, just as the physical body is a lower form or materialization.

Such a spiritual formation is essential; the dualistic spell of ersatz subject-object is too enthralling otherwise, and being persuaded in the mind that one is the Self is only the ego usurping traditional teaching, further deluding itself of its reality. Such a formation is necessary for Self-realization because the physical form, and the attention or intelligence associated with it, is so captivated by the conditioned, dualistic illusion that it cannot free itself, enabling itself to recognize itself as the Self, a materialization of Spirit. Eventually, of course, one may come to this recognition, but at first the Self will be recognized only by a gradual shift in identity to the new being or body growing within the old.

So it is that energetic development, an evolving feeling of Being, will allow one to shift identity from the ersatz, usual sense of self into a developing sense of authentic individuality with its altogether new composition of thought, feeling, and sensation. Out of this natural development comes the discovery of Being itself, an authentic Self-realization. 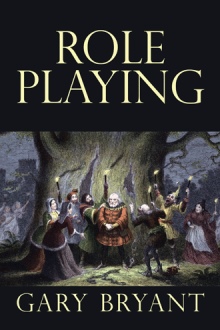 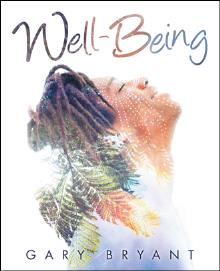 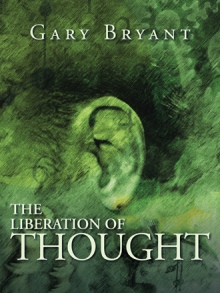 The Liberation of Thought
Gary Bryant
£7.86 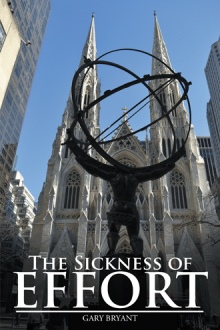 The Sickness of Effort
Gary Bryant
£6.95

Invicti Solis addresses the most important questions that perplex postmodern humanity and civilization—and in so doing points the way toward the authentic destiny of both.

• How can we discover absolute or objective truth in an age that offers only relative, subjective perspectives?

• How can we discover a faith that transcends all possibility of doubt in a culture that portrays faith as belief vulnerable to doubt?

• How can we discover our true identity in an age and a culture that only reinforces the false?

• How can we discover the mutually supportive development of the human being and an increasingly global civilization in an age that no longer recognizes the necessity of this mutuality?

• How can we discover the ruling faculty in human nature in an age that has dethroned reason and offers no viable alternative?

Discover the birth and rise of the unconquerable sun.

Gary Bryant is an ordained priest in the Orthodox Catholic Church, a hospice chaplain, and a licensed master social worker. He has four master’s degrees, including: theology, English, business administration, and social work, having studied comparative religion at Rice University and Harvard Divinity School.

With 30 years experience in a form of spirituality called the Gurdjieff Work, he is authorized by his own guide and mentor to teach and lead individuals in that tradition. In addition, he is past president of the Prometheus Society, past Membership Officer of the Triple Nine Society, and a lifetime member of Mensa.