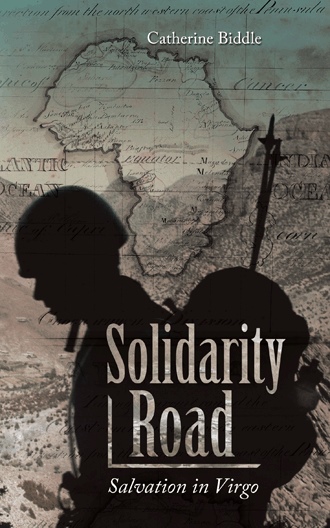 Devon Albright seemingly has it all. A successful businessman, he’s leveraged every advantage his gracious life has ever offered to him. The years have also been kind to him, and his tall, athletic physique served him well in both his professional and his personal life. He is charming, influential, and above all, a good friend.

For half a century, his friendship with Andrew Sanders has been a constant source of happiness, support, and comfort. Andrew has not weathered the decades with as much grace or success, but his friendship never wavers.

As a child living in Africa with his family, Devon made his first true friend in a local boy named Gabbie. The son of the Albrights’ gardener, the two quickly became inseparable. It broke Devon’s heart to leave his friend behind.

Now, fifty years later, Andrew tells Devon that Gabbie is in trouble and needs their help. The two embark on a long and dangerous journey to save an old friend at any cost. The risk is extreme, Devon realizes, but that is sometimes the cost of friendship.

CATHERINE BIDDLE has worked as a medical imaging and ultrasound technician for thirty-five years. An avid traveler who dreams of being a travel writer one day, she also enjoys spending time with family and friends, especially her three sons and two grandchildren. Catherine and her husband live in Sydney, Australia.